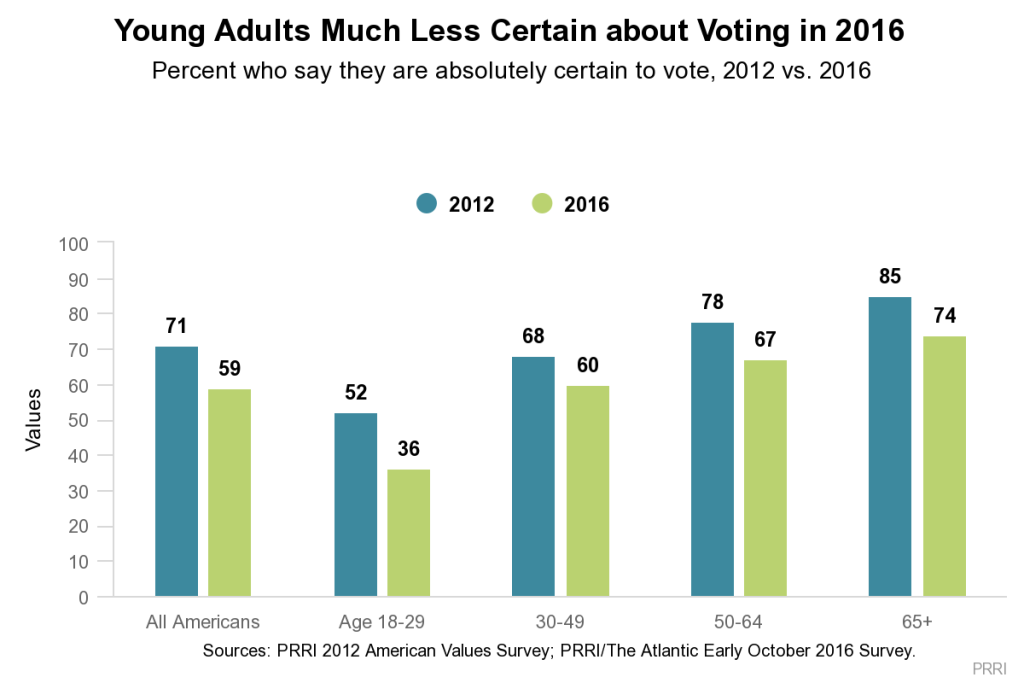 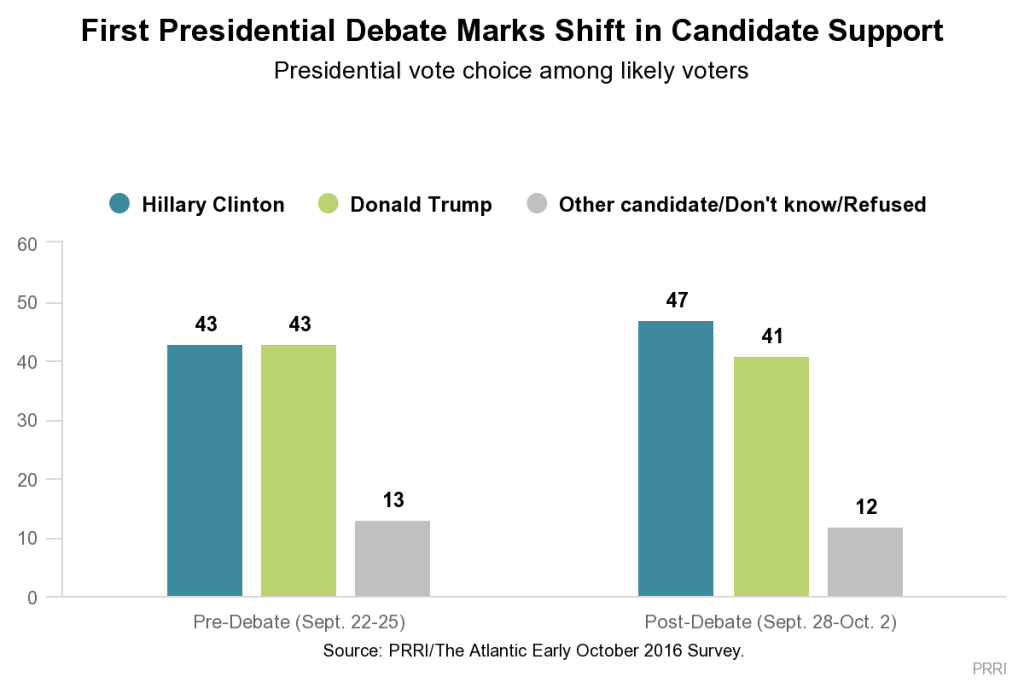 Consistent with past presidential contests, white Christian voters favor the current Republican nominee over his Democratic opponent by a nearly 2 to 1 margin: 59% vs. 30%, respectively. In contrast, non-white Christian voters are supporting Clinton over Trump by an even wider margin: 74% vs. 18%, respectively. Looking at specific religious groups, nearly seven in ten (69%) white evangelical Protestant voters favor Trump, while fewer than one in five (19%) say they are supporting Clinton. A majority (56%) of white Catholic voters also prefer Trump, while only about one-third (31%) are supporting Clinton. However, Catholic voters overall are more divided (49% Trump vs. 42% Clinton). Religiously unaffiliated voters prefer Clinton to Trump by a substantial margin (65% vs. 24%, respectively).

Republicans and Democrats appear to be equally likely to support their party’s nominee. Nine in ten (90%) Democratic voters say they are supporting Clinton and roughly as many (86%) Republican voters say they are supporting Trump in November. Independent voters prefer Trump to Clinton by a substantial margin (44% vs. 36%, respectively). However, one in five independent voters report they would be supporting a third party candidate (16%) or expressed no preference in their vote choice (4%). 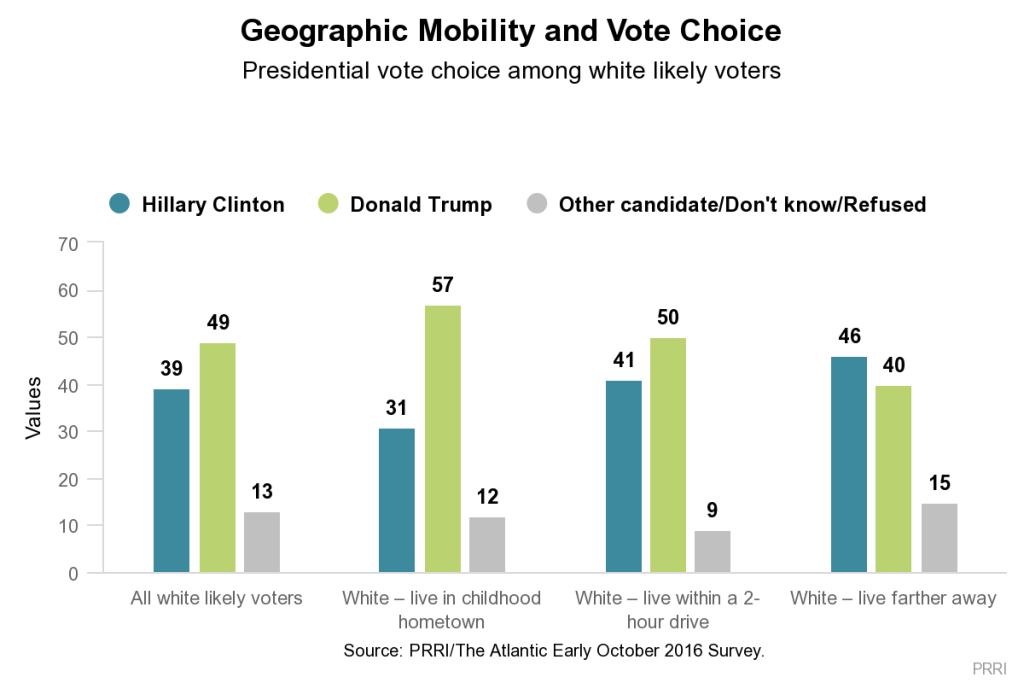 There are pronounced differences in education levels between whites who live in their hometown and those who live farther than a 2-hour drive away. A majority (53%) of whites living in their hometown have a high school education or less, compared to only 29% of those living farther away.

1 Likely voters are defined as Americans who are currently registered to vote who report that they are “absolutely certain” to vote in the presidential election this year. All references to “voters” are “likely voters” in this analysis.

Topline and methodology for Sept. 22-25, 2016 survey as referenced in this survey’s topline.

The Atlantic
Many of Trump’s Supporters Never Left Their Hometowns 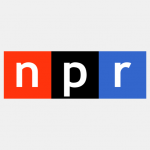 NPR
Why Don’t We Hear More About The Christian Left?
Related Research
Two-Thirds of Trump Supporters Say Nation Needs a Leader Willing to Break the Rules | PRRI/The Atlantic Survey
Majority of Americans Oppose Laws Requiring Transgender Individuals to Use Bathrooms Corresponding to Sex at Birth Rather than Gender Identity
Donald Trump’s Immigration Dilemma
Thanks for signing up!