Americans won’t just be electing a new president Tuesday. Residents in some states will weigh in on number of ballot initiatives, including marijuana, the minimum wage, and the death penalty. Using PRRI findings, we are able to see where Americans stand on these issues, and see which ones are the most politically divisive. 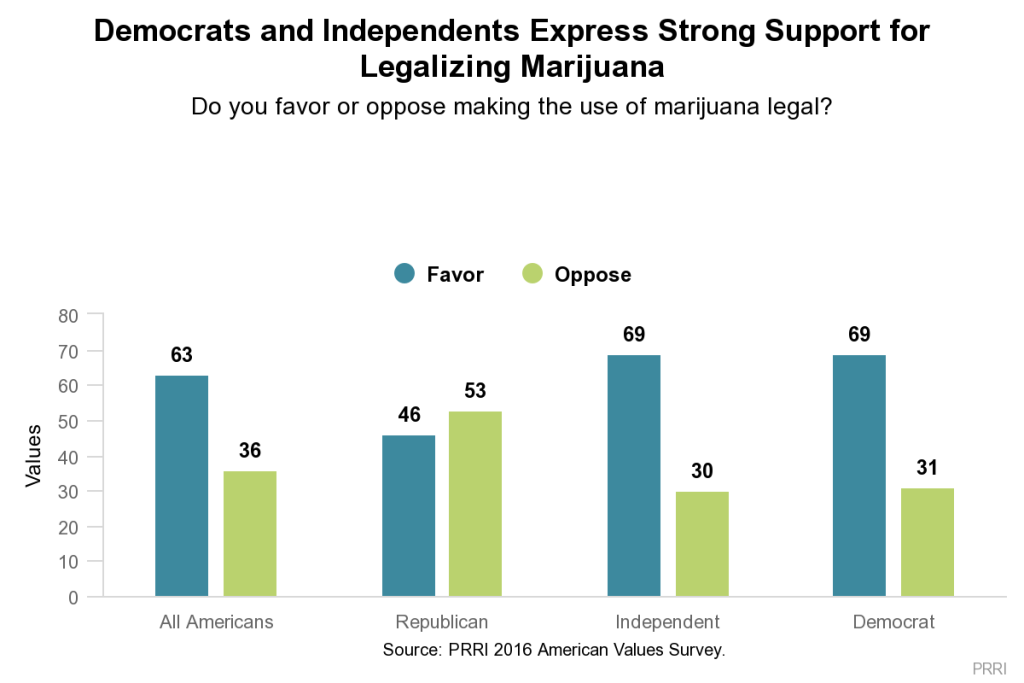 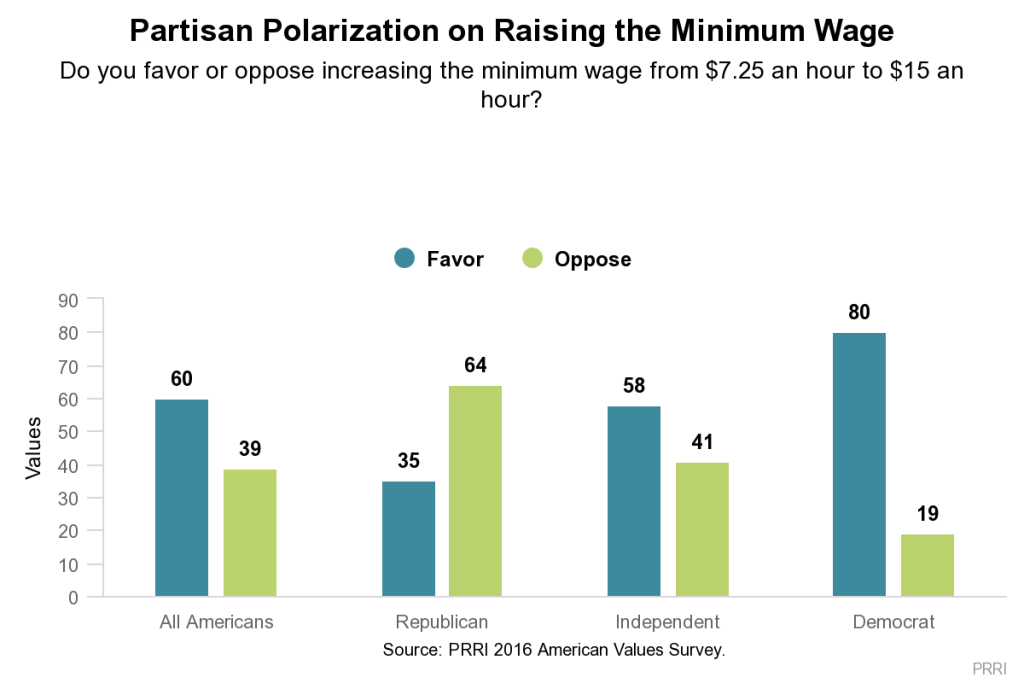 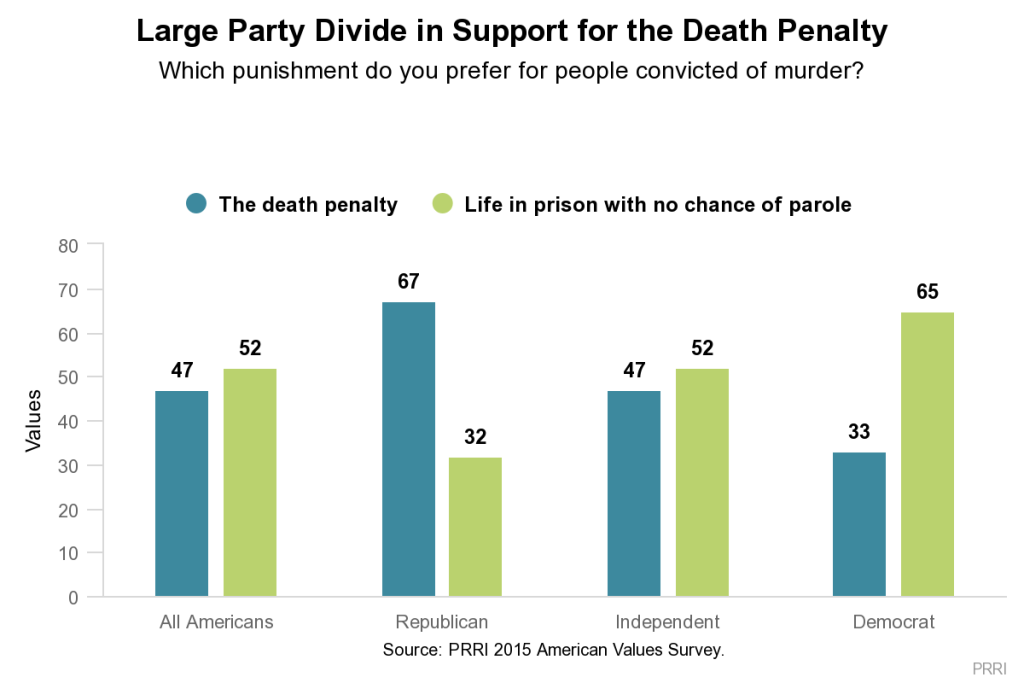