President Donald Trump is set to sign a new executive order today that is expected to reduce the enforcement of laws and regulations limiting political activity by tax-exempt churches and other religious groups. The order will also limit enforcement of mandated contraceptive coverage in employer-sponsored insurance plans under the Affordable Care Act for organizations who object to the mandate on religious grounds. 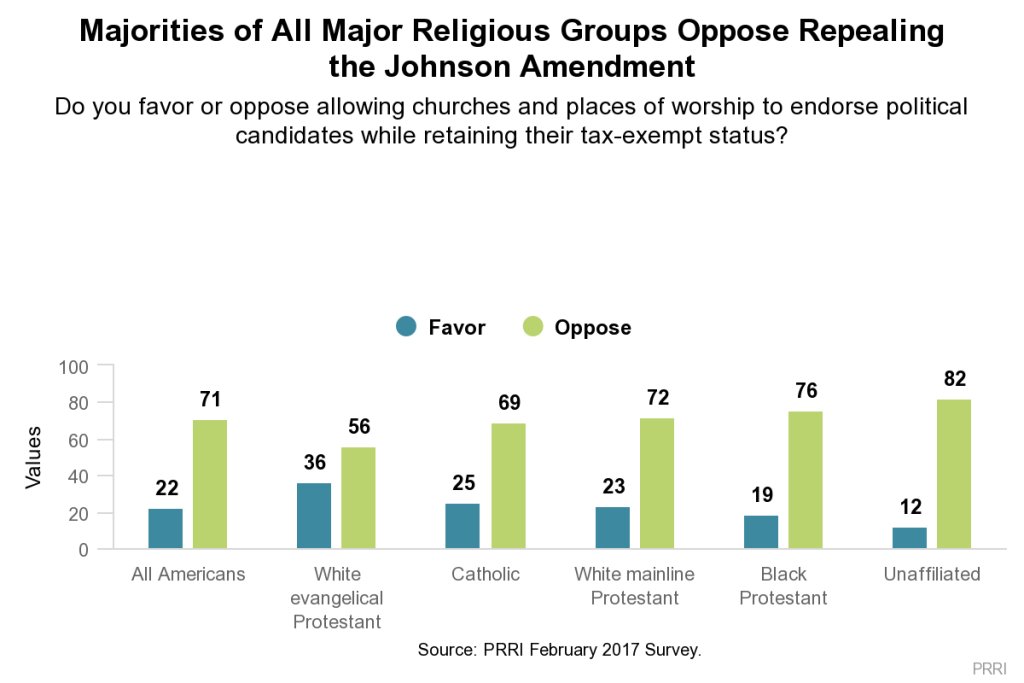