On Friday, President Trump signed a controversial executive order temporarily banning all refugees and immigrants from seven predominantly Muslim countries. The order, which suspends immigrants from entering for 90 days and halts refugee resettlement for 120 days, also directs the U.S. to prioritize the admission of Christians over Muslims. 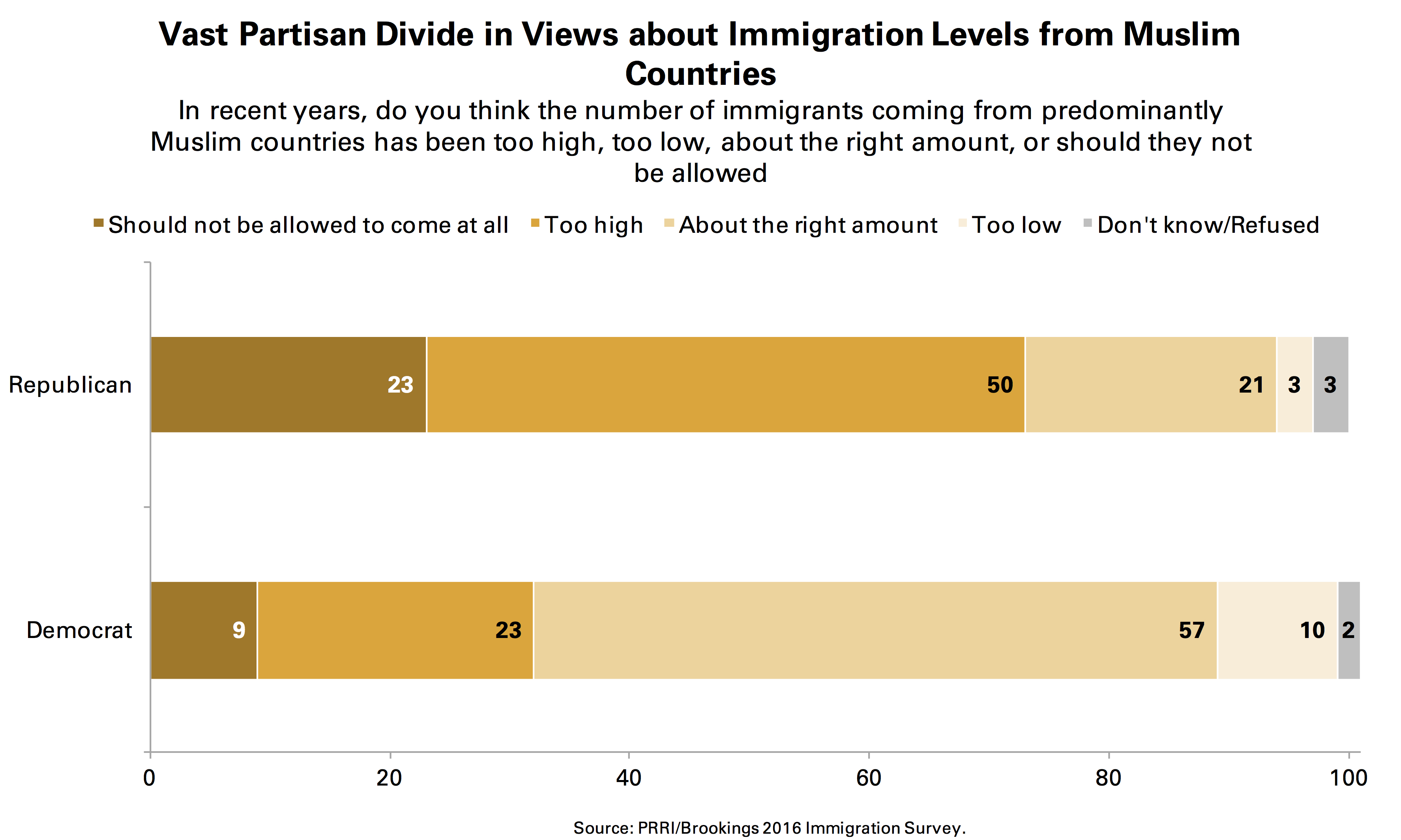 For more, read through the PRRI/Brookings immigration survey report. 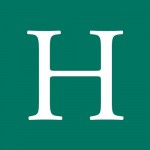 Huffington Post
Polls Reveal Stark Partisan Divides Over Support For Muslim Ban
Related Research
How Immigration and Concerns about Cultural Change are Shaping the 2016 Election | PRRI/Brookings Survey
The Divide Over America’s Future: 1950 or 2050? Findings from the 2016 American Values Survey
No Majority Support for Deportation: Where All 50 States Stand
Thanks for signing up!