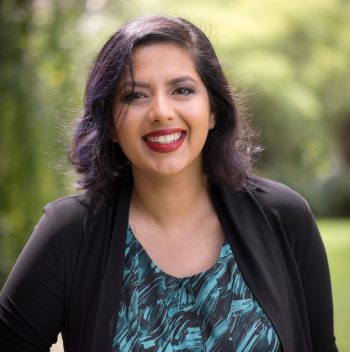 Zareena Grewal is an Associate Professor of American Studies, Religious Studies, Anthropology, and Ethnicity, Race, and Migration. A historical anthropologist and a documentary filmmaker, her interdisciplinary research on the global Islamic revival cuts across the disciplines of anthropology, history, cultural studies, and Islamic studies. Her first book, Islam is a Foreign Country: American Muslims and the Global Crisis of Authority (NYU 2013), is a historical ethnography of transnational Muslim intellectual networks that link US mosques to Islamic movements in post-colonial Middle East through debates about the reform of Islam. Her documentary film, By the Dawn’s Early Light: Chris Jackson’s Journey to Islam, examines Islamophobia before September 11, 2001 through the story of the NBA player dubbed “the Kaepernick of the nineties” and was nationally broadcast on the Documentary Channel and featured on ESPN. Her current book project, Is the Quran a Good Book? explores the range of meanings the Quran has for Americans in relation to national debates about religious tolerance, racism, and the culture wars. She has contributed to the New York Times, Washington Post, Atlantic and other mainstream media publications.