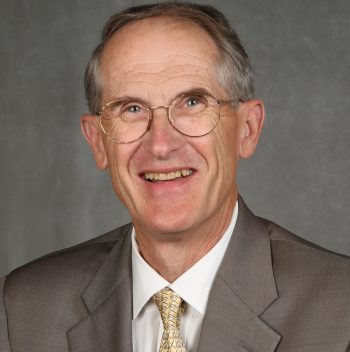 During his four-decade professional career, Terry Connelly practiced corporate law with Cravath, Swaine & Moore in New York City and London; served as chief of staff of global investment banking at Salomon Brothers and head of global investment banking at Cowen & Company; was director of strategic services at Ernst & Young Australia and an adjunct lecturer at the Queensland University of Technology; and is dean emeritus of the Ageno School of Business at Golden Gate University in San Francisco.

Born and raised in Lincoln, Nebraska, Terry holds a BA in Politics from The Catholic University of America, where he was elected to Phi Beta Kappa. He earned a JD from New York University School of Law, where he was a Root-Tilden Scholar and articles editor of the Law Review. He lives with his wife and family in Palo Alto, CA.