Professor of Government and Politics at the University of Maryland 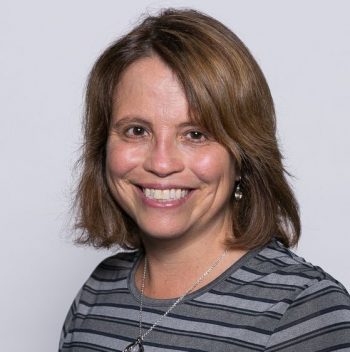 Dr. Rouse’s research and teaching interests focus on youth politics, Latino politics, minority politics, state politics, civic engagement, and immigration. She is the author of two books:  Latinos in the Legislative Process: Interests and Influence (Cambridge University Press, 2013), which was voted as one of the best political science books of 2013 by The Huffington Post and The Politics of Millennials: Political Beliefs and Policy Preferences of America’s Most Diverse Generation (co-authored with Ashley Ross), which was published in August 2018. She has published articles on how generational and ethnic identities influence climate change beliefs, the effect of electoral structures on minority representation, religion and ethno-racial political attitudes, and Latino representation and education.

Dr. Rouse’s research has been funded by the Ford Foundation, the National Science Foundation, and the Russell Sage Foundation. She has presented her work at such forums as the Brookings Institute, The Woodrow Wilson International Center for Scholars, and the Center for Comparative Studies in Race and Ethnicity at Stanford University. She has also written for such media outlets as the Washington Post, The Hill, The Conversation, Reuters, and NBC News. Rouse is a board member for the “Women Also Know Stuff” initiative and a former fellow at Public Religion Research Institute.

Rouse is a native of Colombia. When she was two years old, her parents immigrated to Ft. Lauderdale, Fla., where she grew up. She fluently speaks, reads, and writes Spanish.