Assistant Professor of Theology and Religious Studies at Rockhurst University 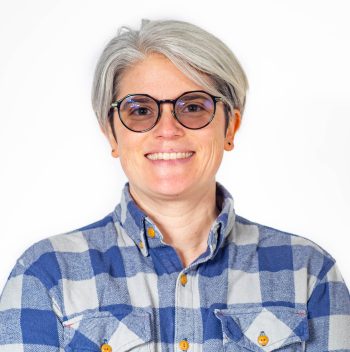 Crasnow’s work focuses on the intersections of religion and queer and transgender (trans) identities and has been published in Journal of the American Academy of Religion, Transgender Studies Quarterly, Religion and Gender, CrossCurrents, and Journal of Contemporary Religion.

Much of their past work has focused on the ways that queer and trans Jews adapt their religious lives in response to the privileging of heterosexuality and non-trans identities in normative Judaism and Jewish communities, while their recent work additionally investigates topics such as the particular dangers of anti-Jewish sentiment on the political right, and the religious logics that undergird anti-trans discrimination (in the legal system and beyond) in the United States.