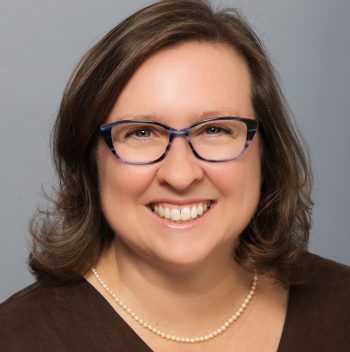 Rebecca Todd Peters is Professor of Religious Studies and Director of the Poverty and Social Justice Program at Elon University. Her work as a feminist social ethicist is focused on globalization, economic, environmental, and reproductive justice. She is the author or editor of eight books including her most recent book, Trust Women: A Progressive Christian Argument for Reproductive Justice (Beacon Press, 2018). In it, Peters argues that the public conversation about abortion in the US not only harms women and families but that current legislation disproportionately harms poor women, young women, and women of color. She traces how Christian arguments have been used to support the belief that abortion is morally wrong and argues that Reproductive Justice offers a more ethically robust opportunity for public dialogue.

Ordained in the Presbyterian Church (U.S.A.), she has been active denominationally and ecumenically for more than twenty-five years and currently represents the PC(USA) as a member of the Faith and Order Standing Commission of the World Council of Churches. She received the 2018 Walter Wink Scholar-Activist Award from Auburn Seminary in recognition of her work as a public scholar and activist on a wide range of social justice issues including reproductive justice, globalization, poverty, inequality, and economic justice. In addition to her books, Peters has published more than 25 peer-reviewed articles and chapters, written the “To Do Justice” blog on the Progressive Christianity page of Patheos, and published op-eds in HuffPost, ReWire, Christian Century, and newspapers across the Southeast. You can find more about her work at rebeccatoddpeters.com.