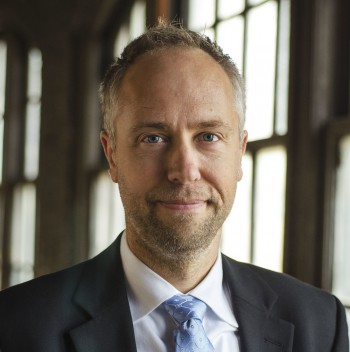 Paul A. Djupe is a political scientist at Denison University (Ph.D., Washington University in 1997) specializing in religion and politics, social networks, and political behavior. Dr. Djupe is the editor of the Religious Engagement in Democratic Politics series with Temple UP and was the editor of the APSA Politics & Religion journal. He is the author or editor of numerous articles and books, including The Evangelical Crackup? The Future of the Evangelical-Republican Coalition (2019, Temple), the Oxford Research Encyclopedia of Politics & Religion(2020, Oxford), and The Political Influence of Churches (2009, Cambridge). His research interests include examining how religious communities provide political information and how members then use that information. Dr. Djupe’s work investigates social networks in churches, clergy political speech and engagement, small group interactions, and the effects of the prosperity gospel, Christian nationalism, on political behavior, and democratic norms, among other questions. He blogs for various outlets, most regularly for religioninpublic.blog, which he co-founded.