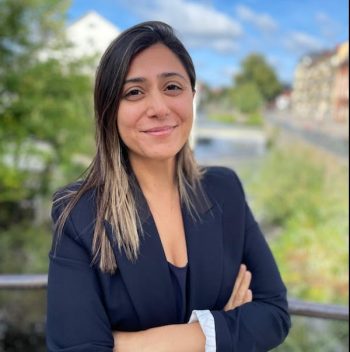 Lajevardi is broadly interested in the following question: what is the status of marginalized groups in American democracy? As such, she studies issues related to political discrimination and exclusion of marginalized groups in the United States. Her previous scholarship has largely examined American public opinion and political behavior through the lens of religious and racial identity, using an array of methodologies.

She is the author of Outsiders at Home: The Politics of American Islamophobia from Cambridge University Press, and her work has been featured in the popular media, including The Atlantic, The New York Times, The Washington Post, Vox Magazine, Religion News Service, and Huffington Post.