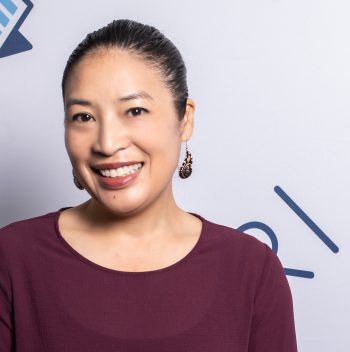 Janelle Wong is a professor of American Studies and a core faculty member in the Asian American studies program. From 2001-2012, Wong was in the departments of political science and American studies and ethnicity at the University of Southern California. She received her PhD in 2001 from the department of political science at Yale University. Wong is the author “Immigrants, Evangelicals, and Politics in an Era of Demographic Change” (Russell Sage Foundation Press, 2018). The book focuses on how white evangelical Christians react to demographic change, particularly growing numbers of Latinx and Asian Americans, and how the latter groups will impact the traditional conservative Christian movement and immigrant political participation. The study is based on qualitative interviews, participant observation in Los Angeles and Houston, and analysis of survey data.  Wong is also the author of “Democracy’s Promise: Immigrants and American Civic Institutions” (University of Michigan Press, 2006) and co-author of two books on Asian American politics. She was a co-principal investigator on the 2016 National Asian American Survey, a nation-wide survey of Asian American political and social attitudes.