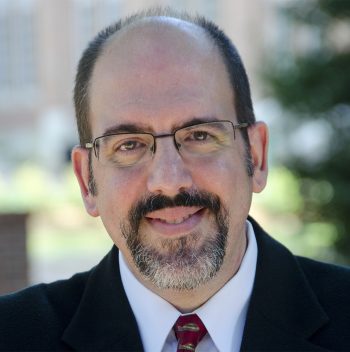 Dr. Gerardo Martí is the William R. Kenan, Jr. Professor of Sociology at Davidson College. He is also President-Elect of the Association for the Sociology of Religion, and his book, The Deconstructed Church: Understanding Emerging Christianity (Oxford University Press, 2014), co-written with Gladys Ganiel, received the 2015 Distinguished Book Award from the Society for the Scientific Study of Religion.

Martí’s publications include articles in Social Forces, Journal for the Scientific Study of Religion, Religion and American Culture, and Sociology of Religion. His most recent books include Latino Protestants in America (with Mark T. Mulder and Aida I. Ramos, 2017), The Glass Church: Robert H. Schuller, The Crystal Cathedral, and the Strain of Megachurch Ministry (with Mark T. Mulder, 2020), and American Blindspot: Race, Class, Religion, and the Trump Presidency (2020).