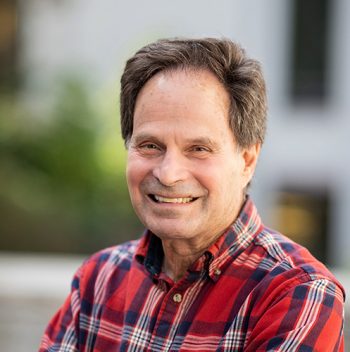 Alan I. Abramowitz is the Alben W. Barkley Professor of Political Science at Emory University in Atlanta, Georgia.  He received his B.A. from the University of Rochester in 1969 and his Ph.D. from Stanford University in 1976.  Dr. Abramowitz has authored or co-authored six books, dozens of contributions to edited volumes, and more than sixty articles in political science journals dealing with political parties, elections, and voting behavior in the United States.  He is also one of the nation’s leading forecasters of presidential and congressional elections.  His “generic ballot” model correctly predicted that Democrats would regain control of the House of Representatives while Republicans would retain control of the Senate in the 2018 midterm election.

Dr. Abramowitz’s newest book, The Great Alignment: Race, Party Transformation and the Rise of Donald Trump, was published by Yale University Press in 2018.