Although rank-and-file Republicans appear to be coalescing around Donald Trump’s candidacy, one group of Republican voters is still on the fence. In a new article for Yahoo! News, PRRI Research Director Dan Cox looks at how Trump’s rhetoric on immigration and religious minorities may be alienating Mormons.

Mormons may typically vote Republican—they rallied behind their own Mitt Romney in 2012—but they have significant disagreements with the party’s current nominee; particularly his support for banning Muslims. 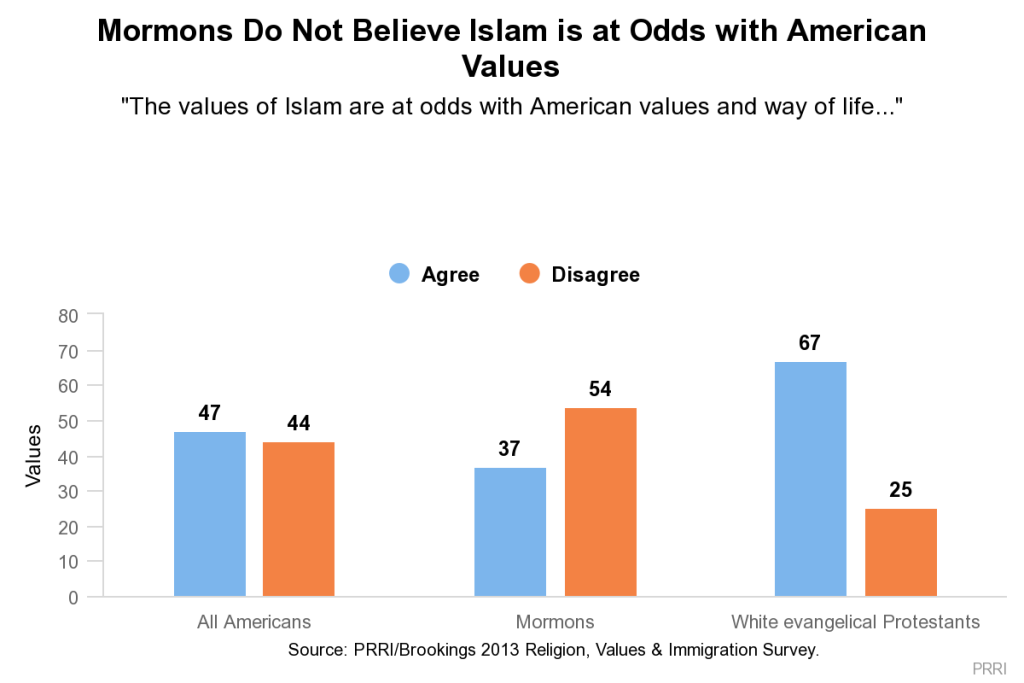 Many Mormons see frightening parallels between Trump’s attacks on Muslims today and their own fraught history. Joseph Smith, the religious community’s founding prophet, was murdered by an anti-Mormon mob, and at one time, ‘you could kill Mormons just like you could kill deer,’ Utah Gov. Gary Herbert said in a recent interview with NPR.

Quin Monson, a professor of political science at Brigham Young University and co-author of Seeking the Promised Land: Mormons and American Politics, says ‘any Mormon that is even somewhat knowledgeable about Mormon history has respect for the ideals of religious freedom and feels empathy for religious minorities that are treated similarly.’ 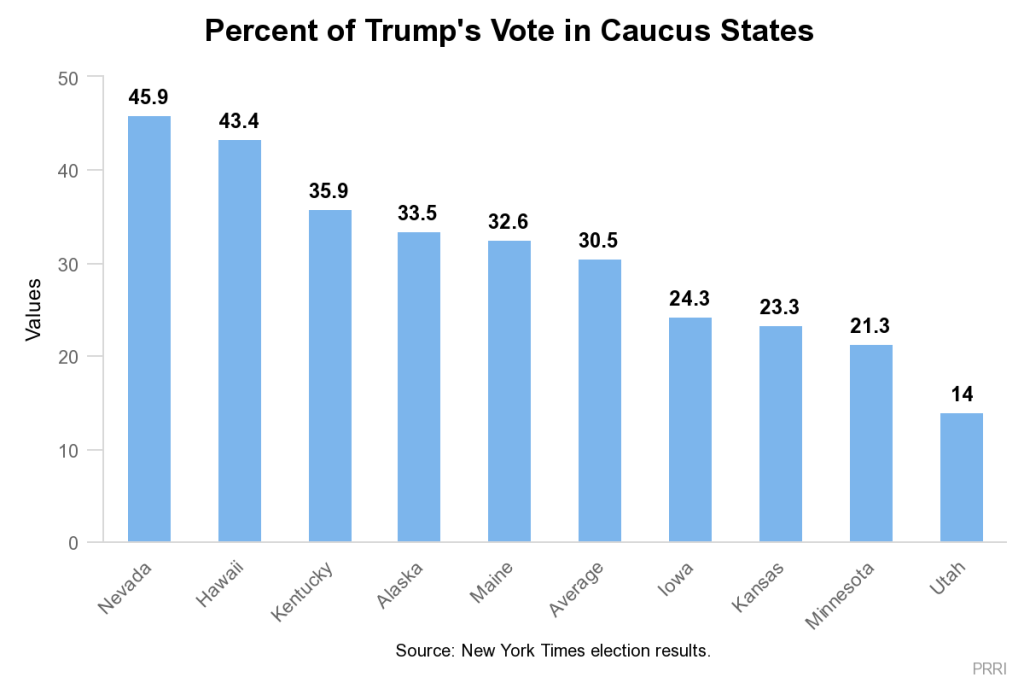 It is unclear exactly what outcome will result from Trump’s lack of popularity in Mormon-heavy areas such as Utah, but combined with Mormon dissatisfaction in other states, the presence of third party candidates, and Hispanic turnout in the West, it could certainly negatively affect his chances in the general election, argues Cox: “The Mormon problem is not an insurmountable issue for Trump at this point in his campaign, but small problems have a way of piling up.”