President Trump’s insistence on “building the wall” along the southern U.S. border divides Americans along partisan, religious, racial and generational lines, according to PRRI research from the 2018 American Values Survey. Among all Americans, 58 percent oppose building a wall between the U.S. and Mexico, compared to 41 percent who favor the policy. 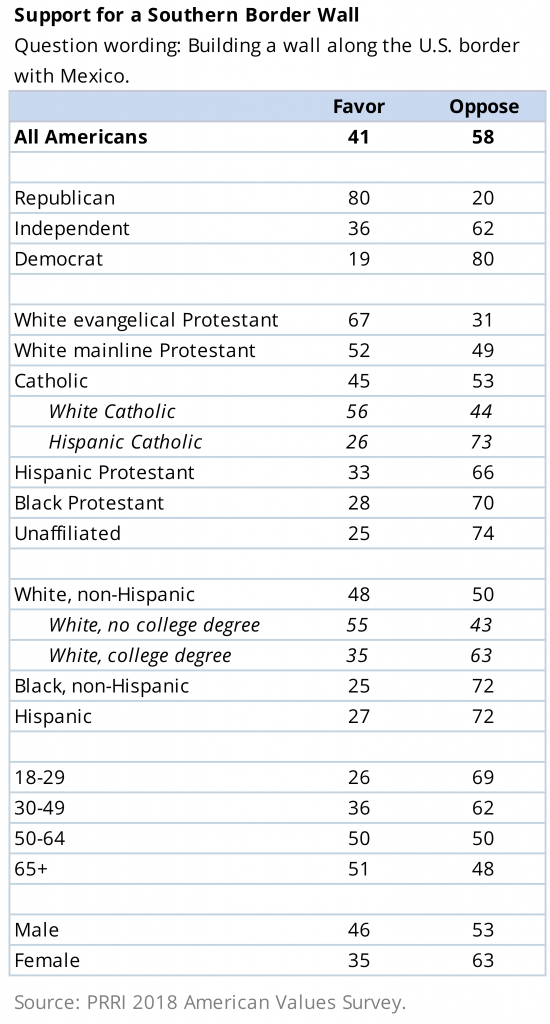 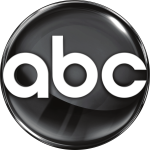 ABC NEWS
Shutdown fight is not about the wall. It’s about Donald Trump: ANALYSIS
Thanks for signing up!