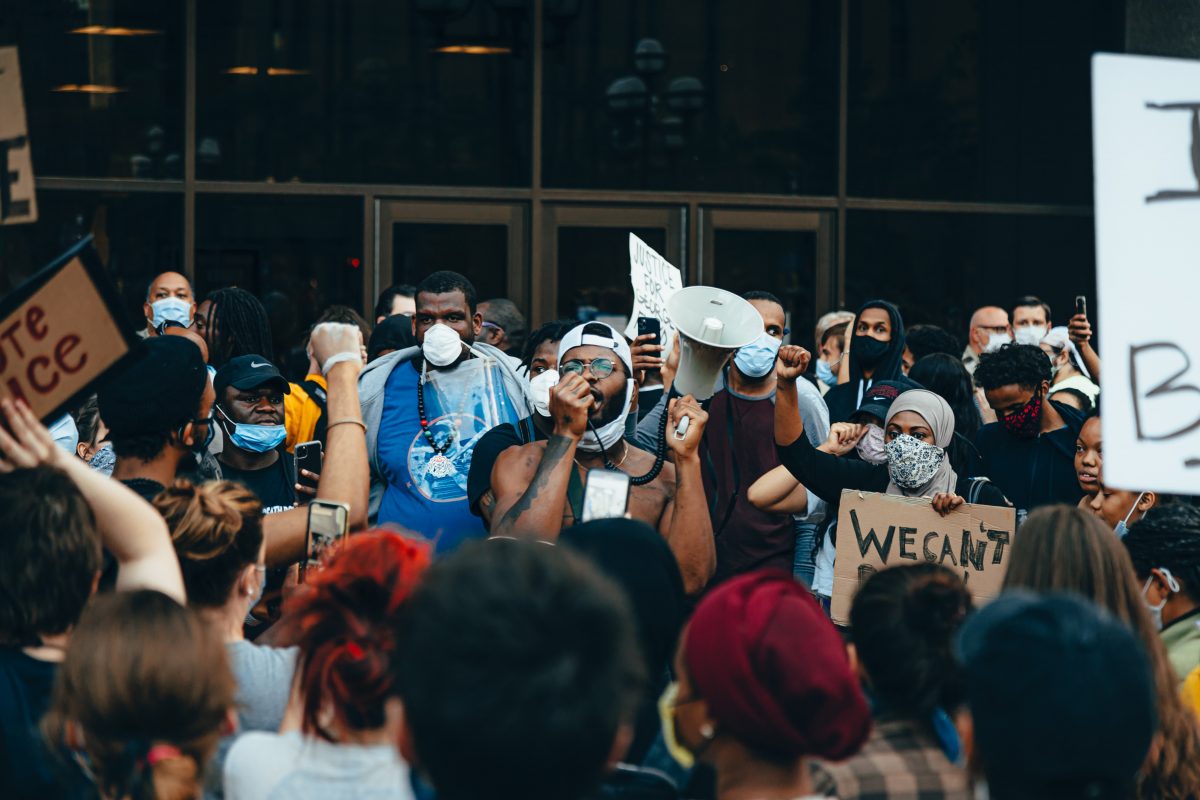 In 2019, PRRI asked Americans to assess a list of 12 major issues and say whether the issue is critical, one of many important issues, or not all that important to them personally. Black Americans stand out as much more united on which issues are significant to them, and with higher proportions rate those issues as critical than other demographics groups. The top three issues rated as critical among Black Americans are health care (78%), crime (71%) and fairness of presidential elections (69%).

Coronavirus Is a Deadlier Health Care Issue for Black Americans

The coronavirus pandemic is a health care issue that does not discriminate, but it is a virus that Black Americans are disproportionately suffering from, and with deadlier Covid-19 outcomes. Notably, Black Americans make up nearly 18% of the U.S. population, yet account for 23% of all Covid-19 deaths as of June 10, according to the CDC. In some areas the disparity is much greater, such as in the District of Columbia, where Black Americans are 45% of the population but comprise 76% of the reported coronavirus deaths. This mortality is exacerbated by the long-standing disparities in access to quality health care and underlying health conditions, much of which is traced as far back to the American slave trade.

How Black Americans Think About Crime

The second most critical issue for Black Americans is crime. Most recently, the police officer-involved shootings of George Floyd and Breonna Taylor and the death of Ahmaud Arbery have set off nationwide protests calling for justice. Congressional hearings and calls for police reform and defunding are being considered at different levels of government, and corporations are embracing the influential role they have in society by responding to racial inequities.

Why Fairness In Elections Matter

Presidential election years are often a prime opportunity for new voters to register and get engaged, but coronavirus has virtually halted in-person voting in many states, resulting in mass polling center closures, overwhelming absentee ballot requests, and logistical confusion. The fairness of presidential elections was put on display this week when the state of Georgia was marred by hours-long lines and closed polling locations in predominantly minority counties, sparking allegations of voter disenfranchisement.

“Civil rights groups and African American leaders, who have spent years fighting Georgia’s restrictive voting laws, expressed concerns ahead of the primary over potential difficulties with new systems and equipment implemented by the state. By the time polls were scheduled to close and hours-long lines of voters continued their long wait to cast a ballot, those fears had been realized,” CNN reports.

A solid majority of Black Americans (69%) say fairness in presidential elections is a critical issue, compared to 52% of Hispanic Americans, 46% of multiracial Americans, and 43% of whites. PRRI data from 2018 shows that Black and Hispanic Americans report experiencing problems voting at a higher rate than white Americans. Most notably, 16% of Black Americans reported being unable to get off work to vote, 15% reported being unable to find the correct polling place, 10% were told their name was not on the list despite being registered, and 9% were told they lacked proper identification.