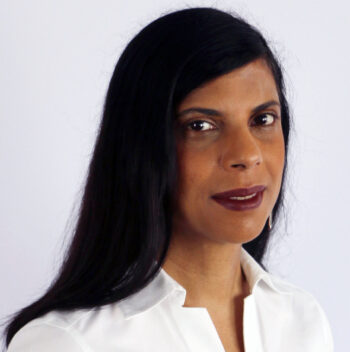 Saher Selod (she/her) is an associate professor and chair of the Department of Sociology at Simmons University in Boston.

Selod serves on the editorial boards of Ethnic and Racial Studies, Critical Sociology, and Humanity and Society. She is a faculty affiliate for the Center for Security, Race and Rights at Rutgers University.  Selod earned her Ph.D. from Loyola University Chicago.