Associate Professor of Sociology, University of Connecticut and Visiting Fellow, Princeton University Center for the Study of Religion 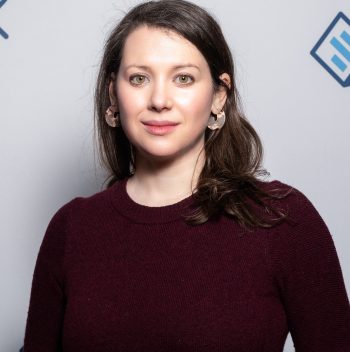 Ruth Braunstein is Associate Professor of Sociology at the University of Connecticut and a cultural sociologist interested in the role of religion and morality in American political life. Her research has been published in the American Sociological Review, the American Journal of Cultural Sociology, Contexts, the Journal for the Scientific Study of Religion, Political Power and Social Theory, Sociology of Religion, Theory and Society, and Qualitative Sociology, among other outlets. She is the author of Prophets and Patriots: Faith in Democracy Across the Political Divide, and co-editor of Religion and Progressive Activism: New Stories About Faith and Politics. Her current research project, “The Moral Meaning of Taxes,” explores how the practices of taxpaying and tax resisting are linked to contested understandings of political community, good citizenship and morality in the United States. During 2019-2020, Ruth is the recipient of a Louisville Institute Sabbatical Grant for Researchers, and is a Visiting Fellow at Princeton University’s Center for the Study of Religion.