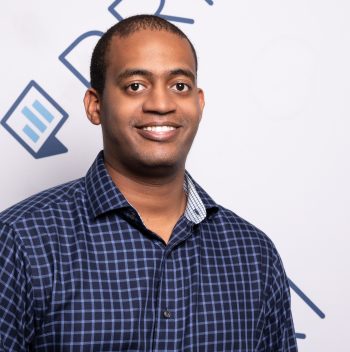 David Tigabu brings to PRRI media expertise and a background in journalism and content production.

Prior to joining PRRI, he was the producer of The Nation’s Edge of Sports podcast, as well as the lead producer on programming including The Global African and The Real News, where he wrote, researched, and produced content relating to issues affecting the United States as well as Africa, the Caribbean, South America, and Central America. He graduated from Trevecca Nazarene University with a BA in Accounting and holds a master’s degree in Political Science with a focus in American Politics from American University.