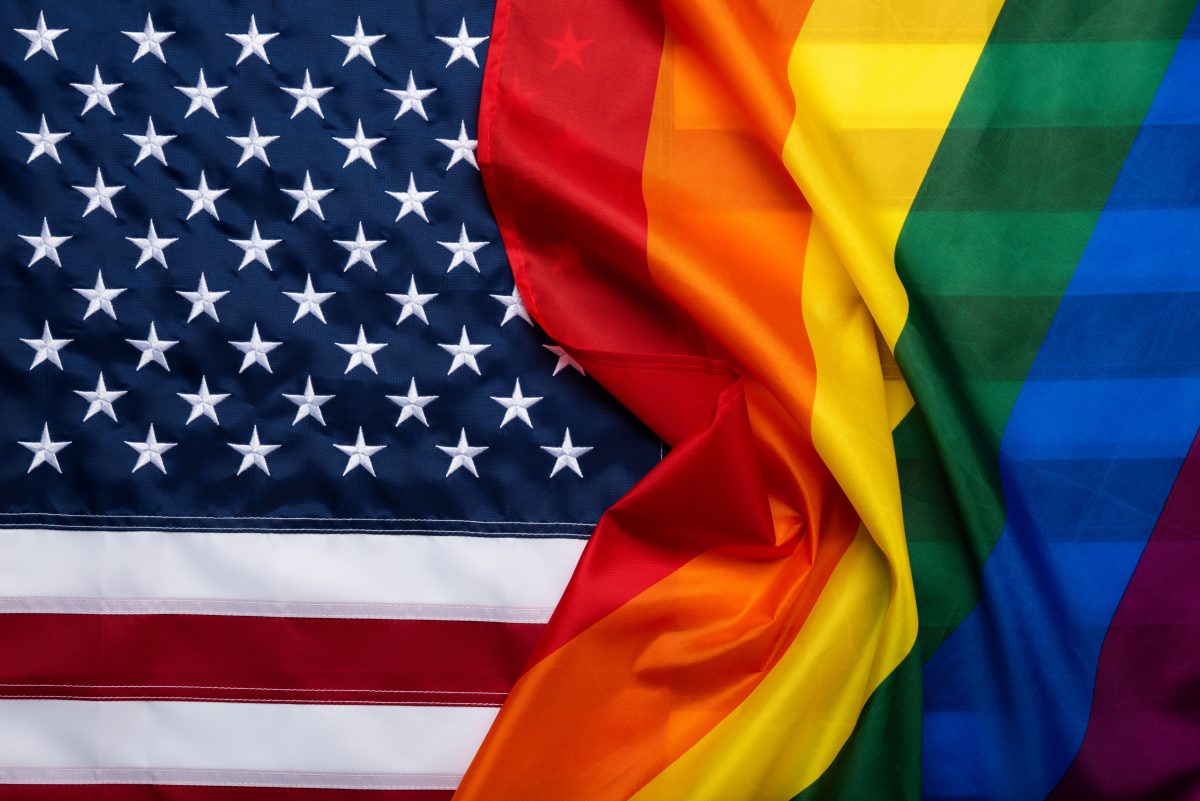 Majorities of all major religious groups in states with no existing LGBT nondiscrimination protections favor these laws. Favor in these states is lowest among other nonwhite Protestants (55%) and white evangelical Protestants (59%), but still reaches a majority among those groups. Favor for nondiscrimination protections in these states rises to 66% among Hispanic Protestants, and more than seven in ten of all other major religious groups, with highs of 77% among Jews and 75% of the religiously unaffiliated.

Laws that protect LGBT Americans from discrimination are almost universally popular, even among traditionally conservative groups, or in states with no existing statewide protections. Favor for these policies transcends typical partisan or demographic divides in a way that many other issues do not.