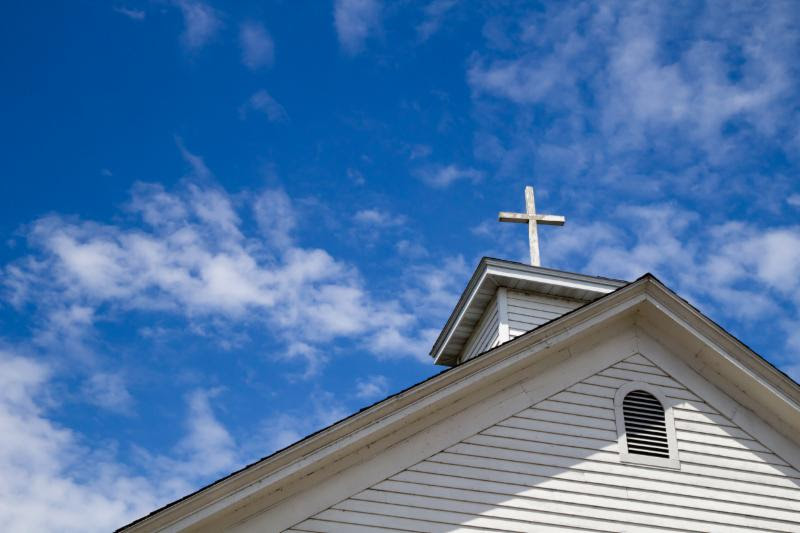 In a new blog for Patheos, Hemant Mehta looks at a recent piece inThe New York Times that cites PRRI data. PRRI data shows how strong of an electorate white evangelicals have become in the U.S. Over the last 13 years, white evangelicals have developed a stronger representation in national voting trends than they have in overall population. Mehta notes that “while evangelical Christians have dropped as a percentage of the population — from 23% in 2004 to 15% in 2018 — their percentage of the electorate has remained frighteningly steady.” In a recent piece for The Atlantic, PRRI CEO and founder Robert P. Jones explained this high turnout. “Voting is highly correlated with other forms of civic participation, such as church attendance. Voting is also highly correlated to education levels, and white Christians are more likely than nonwhite Christians to hold a four-year-college degree,” Jones writes. “Finally, voting is a habit that has been strongly emphasized in white Christian churches, especially among white evangelicals since the rise of the Christian right in the 1980s.”

During a recent appearance on CNN, Ronald Brownstein of The Atlantic said that “under Trump, the Republican coalition has become overwhelmingly centered on the voters and the parts of the country that are most uneasy with demographic change.” On the issue of immigration, Brownstein believes Trump plays into that demographic change. “There was polling [from PRRI] last year, two-thirds of Republicans now say that the growing numbers of immigrants threaten traditional American values and traditions. As opposed to 60 percent of the country, overall, saying that immigrants strengthen the society.” The same survey shows that white evangelical Protestants are the only major religious group in which a majority believe that immigrants threaten American society. Almost six in ten (57%) white evangelical Protestants say that immigrants threaten traditional Americans customs and values, while about four in ten (43%) say that they strengthen American society.

New Trump Rule Would Make it Harder to Seek Asylum in the U.S.

Under a new rule recently announced by the Trump administration, migrants seeking asylum in the U.S. would have had to have already been denied asylum by at least one country between where they are from and the U.S. “The rule would effectively limit asylum protections to Mexicans and those who cross the United States’ southwestern border by sea. But migrants from Honduras, El Salvador and Guatemala make up the vast majority of asylum seekers who have tried to enter the United States in record numbers this year,” The New York Times reports. PRRI data shows that most Americans oppose the passage of a law that would stop refugees from coming to the U.S. Six in ten (60%) oppose passing a law to prevent refugees from entering the U.S., while nearly four in ten (37%) are in favor of such a law. ”

A new report from the White House Office of Management and Budget states that the federal deficit will surpass $1 trillion this year. PRRI data shows that the budget deficit has become less of a front burner issue for many Americans. In 2013, a majority (56%) of Americans said reducing the deficit should be the highest priority of members of Congress and the President. As a presidential candidate, President Trump promised to wipe out the deficit and other national debts. In 2013 for example, more than seven in ten (71%) Republicans said this issue should be the top priority. Only 37% said the same in 2018. Reducing the budget deficit is the highest priority for about one in three (34%) Americans. Concern about the budget deficit has fallen precipitously over the past few years.