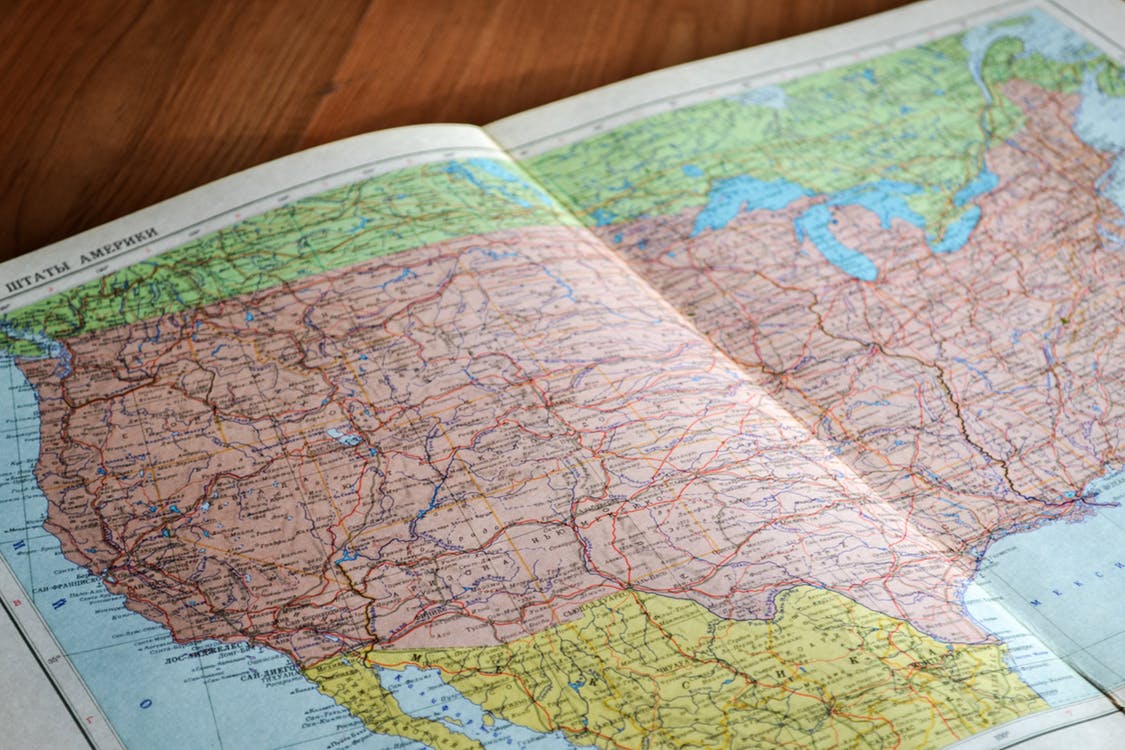 Recent data compiled by analyzing GPS activity on cell phones shows who is, and who is not, cooperating with directives to social distance. Washington, D.C., where many workers have been teleworking for almost two weeks and restaurants have been to-go only for nine days, receives an “A” for their efforts to social distance. Unacast, the company compiling the data, shows that Washingtonians have cut their travel by over 50%. Across the country, Wyoming — which is not as densely populated as Washington, D.C. — has the lowest score on Unacast’s grading scale, with an “F.” The Washington Post raises the question on whether the federal government could use similar tactics to monitor who is and who is not taking the threat of the coronavirus outbreak seriously. Thomas Walle, chief executive of Unacast, explains that process. “We can start to see and learn what states are getting this right,” he says. “Over weeks now, we can identify what are the states and counties that are putting measures in place, and see if the number of cases stabilizes or drops.”

The U.S. Senate is expected to vote on Wednesday to affirm a historic stimulus package in response to the coronavirus, valued at $2 trillion. “After days of intense discussions, the Senate has reached a bipartisan agreement on a historic relief package for this pandemic,” Sen. Majority Leader Mitch McConnell (R-KY) said early Wednesday morning. Among the new measures to help workers in the wake of the coronavirus are unemployment benefits extended to participants in the gig economy. “This is an unprecedented expansion of benefits to gig economy workers, who have been classified as independent contractors instead of employees by ride-hailing and food delivery companies, among others,” reports Kia Kokalitcheva of Axios. This will impact workers across the country, especially in California where a shelter in place order has been mandated since last week. Restaurants that are still open have shifted to an entirely to-go service model, often relying on apps like Uber Eats or Postmates to get their food to customers. PRRI data shows that over one in ten (11%) of Californians report working in the gig economy in the last year. That number rises to 21% when just focusing on young Californians.

Kentucky Gov. Andy Beshear announced this week that one of Kentucky’s newest cases of the coronavirus is a young person who had recently attended what is being billed as a “coronavirus party.” Beshear expressed dismay at having to explicitly tell residents not to throw such gatherings. “This is the part where I, the person that tells everybody to be calm, have to remain calm myself,” Beshear explained. “Because anyone who goes to something like this may think that they are indestructible, but it’s someone else’s loved one that they are going to hurt.” Beshear admonished the party-goers and called them “callous.” “Don’t be so callous as to intentionally go to something and expose yourself to something that can kill other people. We ought to be much better than that,” he said. In 2017, PRRI asked adults what they thought ofthe younger people and their possible shared values. Three quarters (75%) said that they agreed that young people did not share the same values as them.

Debate Over Whether Abortion is an Essential Medical Procedure Continues