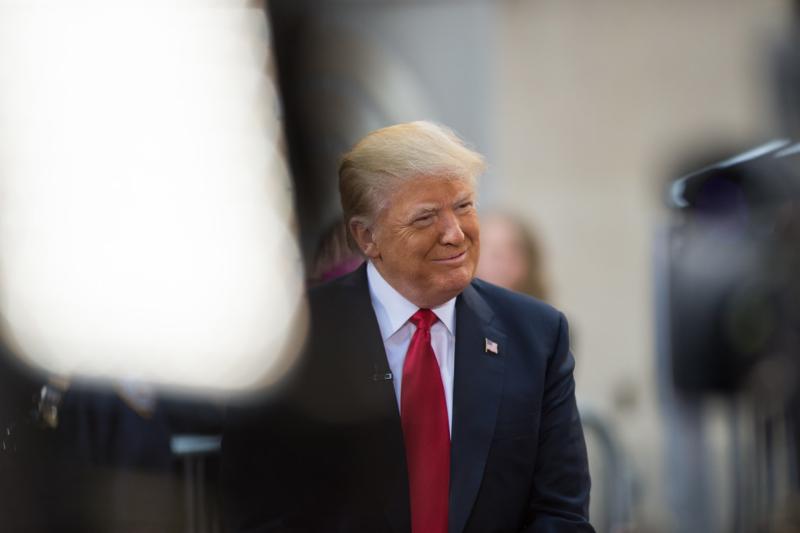 The Washington Post recently released an extended analysis on how the Democratic Party has increasingly moved to the left of some traditional positions. While 2020 presidential candidates like Sen. Elizabeth Warren (D-MA) and Sen. Bernie Sanders (I-VT) represent a more progressive branch of the Democratic Party that has become popular among some voters, a large share of voters are still uncommitted in 2020. Writer Dani Rodrik posits that Warren and Sanders’ economic plan is the only thing that can stop another Trump presidential victory. “Whether progressive candidates on the left — Elizabeth Warren and Bernie Sanders — can claim a large enough share of these potential swing voters will depend less on inherent ideological predispositions than on the framing of the policy issues” Rodrik writes. Rodrik goes on to explain how the term “socialism” holds a negative connotation to Republican-leaning voters. He then cites PRRI data that shows that contrary to that, 47% of Republicans believe “progressive” is a term that describes them well.

NPR’s All Things Considered recently highlighted white evangelical Christians in Fayetteville, North Carolina, and analyzed how they might vote in the 2020 presidential election. PRRI data has routinely shown that white evangelicals are passionate in their support for President Donald Trump. Among those who NPR spoke to was Pearlie Hodges, a Republican who has also voted Democrat, and does not like President Trump. “I think that a lot of people think that Republican equals Christian. If you’re a Democrat, you just questionable. I think our current president is not presidential material. He just isn’t. And he knows nothing about government. He knows nothing about the Constitution. He knows nothing about war, foreign policy, any of that. I support the Republican platform. I vote my conscience. I’ve voted Republican, and I’ve voted Democrat. But the problem here, I believe, is Donald Trump is not presidential material,” Hodges says. After playing Hodges comments, NPR host Audie Cornish notes that PRRI data shows that 64% of the country has an unfavorable view of Trump.

‘OK, Boomer’ and the Viral Meme That Highlighted a Generational Culture War

Throughout 2019, the phrase “OK, Boomer”has been used across the internet by millennials, most often as a derisive retort toward narrow-minded thinking, specifically from the Baby Boomer generation. PRRI’s Ian Huff uses this phrase as a starting point for a new analysis on generational differences between baby boomers and other generations. “The dismissiveness of ’OK, Boomer’ masks some major attitudinal divisions between the youngest generations and Boomers,” Huff writes. Huff notes that PRRI’s 2019 American Values Survey shows that 70% of Gen Z and millennials are not optimistic about the direction of the country, compared to 60% of baby boomers who feel the same. Gen Z and millennials are also more likely (72%) to hold negative opinions on President Trump than baby boomers (60%).