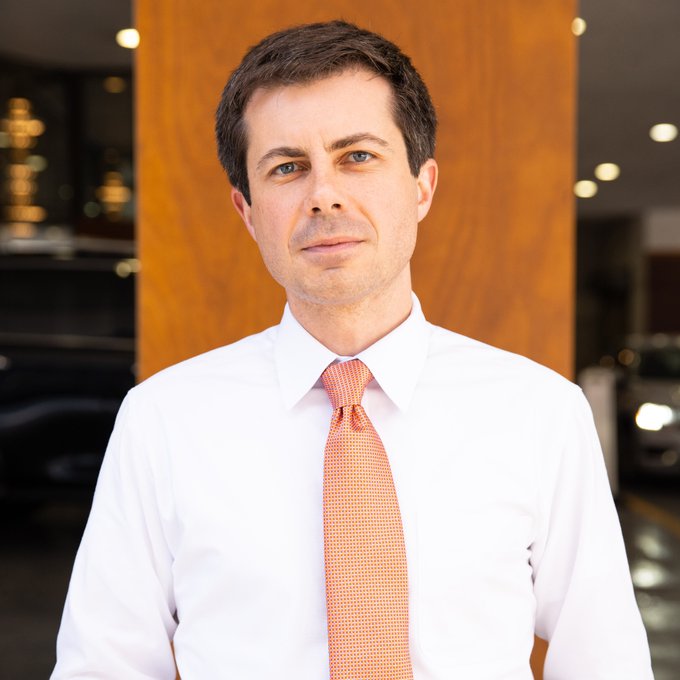 Talk about Mayor Pete Buttigieg’s electability among African American voters has been at the forefront of discussion this past week, largely stemming from Rep. Jim Clyburn’s comments about Buttigieg’s chances in South Carolina, where African Americans make up 60% of the Democratic electorate.
In a recent piece, PRRI board member Paul Djupe, a political scientist at Denison University, looked at data he collected in 2016 to see how different racial groups feel about other groups that are core to the Democratic Party. He found that African Americans expressed “colder” feelings toward “homosexuals” and atheists than any other racial group, but the warmest feelings toward Christian fundamentalists out of the other groups. Djupe writes that “Mayor Pete appears to have a heavy lift in front of him to convince Black voters to support him. Polls already indicate very weak support for him among African Americans, though I would not want to chalk that up solely to prejudice… but it would also be a mistake to dismiss these patterns as a trope.”
In a different take, Jonathan Capehart responds to this ongoing discussion “as a black man and gay man.” He argues that pundits who continue to perpetuate the lie that blacks are more homophobic than anyone else are smearing African Americans as a whole. Capehart says that Clyburn’s comments about Buttigieg are true, but not just for African Americans. “Only a naif would think his sexual orientation would not be an issue, not just for African Americans, but for the country as a whole.” He uses PRRI data to argue his point that African Americans have evolved on LGBTQ equality along with the rest of the country, which “obliterates the blacks-riven-with-homophobia-myth.”
According to the PRRI data, 69% of all African Americans support laws that would protect LGBT people from discrimination in jobs, public accommodations, and housing. Sixty-five percent of black Protestants support these protections, along with 68% of black Democrats, 65% of black independents, 73% of young Americans, 60% of black men, and 69% of black women.

The Televangelism of Kanye West

Can Democrats Win Over Working-Class White Voters in 2020?