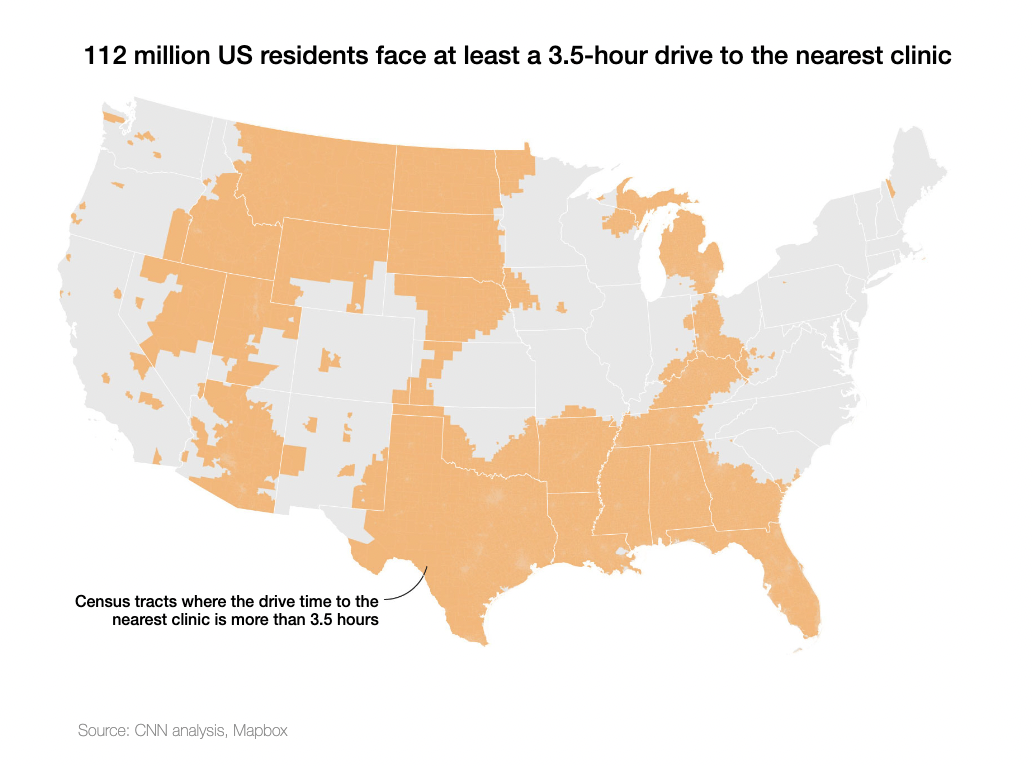 Three Words That May Change the Argument Against Abortion

Eliott C. McLaughlin for CNN reports on three words in the U.S. Supreme Court’s recent decision overturning Roe v. Wade that may reshape legal arguments about abortion going forward. In the opinion, Associate Justice Samuel Alito adopted the words “unborn human being” from the Mississippi statute at the heart of the case, replacing the words “potential life” in the 1973 decision in Roe. McLaughlin notes that experts say it is “anything but” a semantic argument. Rebecca Todd Peters, Ph.D., a religious studies professor at Elon University, stated that the “majority opinion gives credence to the notion — embraced largely by the religious right — that life begins at fertilization.” The reversal of Roe has resulted in some states banning and criminalizing abortion in almost all circumstances.

Last year, more than 50 religious groups filed an amicus brief with the Supreme Court underscoring how multiple religious traditions have varied views of when life begins. “By prohibiting abortions beyond 15 weeks gestation, the Ban precludes women from making that choice in accordance with their own moral, spiritual, and religious beliefs, which this Court has recognized as a constitutional right,” the brief said. PRRI research found that a small number of denominations, including Jehovah’s Witnesses (68%), Latter-day Saints (66%), white evangelical Protestants (65%), and Hispanic Protestants (58%) have majorities that oppose abortion.

Vice News contributor Josiah Hesse writes about the changing tides of contemporary Christian music (CCM) and how, over the last half century, it “has often functioned as a propaganda wing of the Christian right.” Citing the war on drugs, Christian nationalism, colonial missions trips, and prayer in schools, he writes that the industry has employed popular culture aesthetics to promote a conservative Christian message that often demonizes others. Further, Hesse underscores that the LGBTQ community is “one of CCM’s most frequent targets.”

In the last two decades, though, the strict separation between CCM and secular music has eroded. Hesse notes that, at the turn of the century, Five Iron Frenzy sang about native American genocide and police brutality, but that LGBTQ topics were “still incredibly taboo.” Between 2000 and present day, many CCM artists began coming out, including Ray Botlz, who said 30 years of “pray[ing] the gay away” did not work. A 2019 study from PRRI found that 51% of white evangelicals under 50 support LGBTQ rights, compared to only 34% of their parents and grandparents. Hesse closes: “If queer artists are finding that they simply don’t need the Christian music gatekeepers to live their truth and express their art, does CCM change with the times or double down on hate?”

Ahead of the 2022 midterm elections, Oscar Gonzalez for CNET reports on QAnon conspiracies, which started in October 2017 and have continued unchecked, influencing a wide number of socio-political issues, even though former President Donald Trump is out of office. Conspiracy researcher Mike Rothschild stated, “Its mythology of secret pedophile rings, suppressed cures and technology, massive corruption and fraud propelling a [purportedly] decrepit Joe Biden into office, and COVID being a hoax, have infected every aspect of mainstream conservative politics and culture.” After an 18-month lull in posting, ”Q” started sending messages again in June, posting on the online message board 8kun, formerly known as 8chan. One post from Q even referenced Cassidy Hutchinson on the same day that the former White House aide testified before the U.S. House’s Jan. 6 select committee.

Gonzales also notes that, on July 12, the U.S. House select committee examined a meeting at the White House with Trump where former Overstock CEO Patrick Byrne, former National Security Adviser Gen. Mike Flynn, and former federal prosecutor Sidney Powell were all in attendance; all three are associated with the QAnon movement. Additionally, Gonzalez underscores that this year, there are 78 candidates running for office in 28 states who believe in QAnon, according to Grid News. The conspiracy has spilled over into Supreme Court Associate Justice Ketanji Brown Jackson’s confirmation hearing, Disney opposing Florida’s “Don’t Say Gay” bill, and other conspiracies surrounding the invasion of Ukraine. PRRI found that 16% of Americans are QAnon believers.