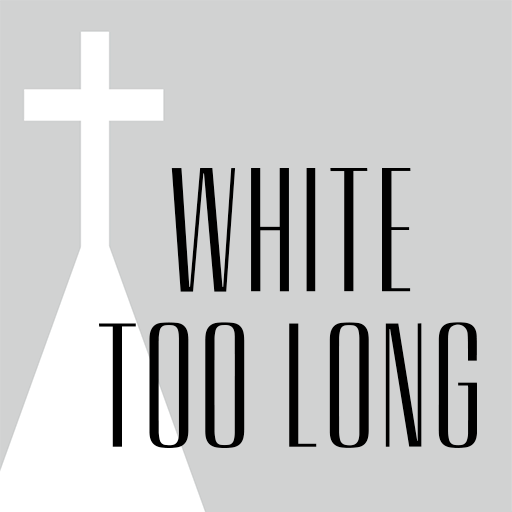 The Sacred Work of ‘White Discomfort’

In his latest #WhiteTooLong Substack post, PRRI founder and CEO Robert P. Jones dissects a new bill approved last week by the Education Committee of the Florida Senate. While the legislation would require the state to teach about subjects such as the Holocaust and the Civil War objectively and factually, Jones writes that “…the minimization and denial of America’s treatment of Native Americans and African Americans is mandated.” The bill would prohibit the teaching of critical race theory, meaning that it would be illegal to teach “that racism is embedded in American society and its legal systems in order to uphold the supremacy of white persons,” according to the text of Senate Bill 148. To summarize the implications of the bill, Jones writes: “The systematic oppression and murder of Jews overseas holds lessons for today, but the bigotry and violence toward Native Americans and African Americans at home does not.” He suggests the emergence of these bills is due to former President Trump’s executive order targeting critical race theory, but largely is due to white conservative politics being driven by the “desperate need for new mechanisms for ensuring white supremacy” as America’s demographics have evolved away from a white Christian majority over the last decade. Jones frames the ultimate meaning of the bill as, “White discomfort governs historical truth.” To subscribe to the #WhiteTooLong Substack, sign up here. For more background, read Jones’ October 2021 Substack post, “Shutting Down the Manufactured Critical Race Theory ‘Debate’” here.

New York Times’ Edsall: Why Millions Think It Is Trump Who Cannot Tell a Lie

Thomas B. Edsall of The New York Times recently authored a reported-opinion piece exploring the possible motivations for the belief that Donald Trump was the fair winner of the 2020 presidential election, which, Edall notes, used the same ballots that “put so many Republicans in office.” He cites four political scientists who last week expanded upon a University of Massachusetts-Amherst survey in a Washington Post analysis article titled, “Martin Luther King Jr. was right. Racism and opposition to democracy are linked, our research finds.” In it, they write: “Divisions over racial equality were closely related to perceptions of the 2020 presidential election and the Capitol attack. For example, among those who agreed that white people in the United States have advantages based on the color of their skin, 87 percent believed that Joe Biden’s victory was legitimate… among those who disagreed, only 21 percent believed it was legitimate.” Edsall explores possible rationales for the widespread belief in a stolen 2020 presidential election, noting that Mike McCurry, President Clinton’s press secretary, discussed his view on the origins of this behavior: “I believe much of the polarization and discord in national politics comes from changing demographics. Robert Jones of PRRI writes about this in ‘The End of White Christian America,’ and I think this is a source of many politico-cultural divisions and plays out in electoral politics. …So that spurs anxiety, and it is translated to the language and posture of politics.”

Embracing the Culture War Battles Trump Waged, as a Strategy for Winning Back Control of the House and Senate

Lauren Gambino, writing for the U.S. edition of The Guardian, reports on the effect of the nation’s growing partisan divide and the “potential political benefit of cultural warfare that energizes [the] base” and further exacerbates hostility. Gambino then cites the American Values Survey from PRRI and the Brookings Institution which found that 80% of Republicans believe that “America is in danger of losing its culture and identity.” By comparison, just 33% of Democrats agree. Conversely, 70% of Republicans say, “American culture and way of life have changed for the worse since the 1950s,” while more than six in ten Democrats say it has changed for the better. Gambino describes an array of issues at the forefront of America’s cultural and political battleground today: from Republicans “hammering” the Biden administration over immigration and rising crime rates, to Biden’s attempts to achieve racial equity drawing backlash from conservatives who say the efforts “discriminate against white people.”