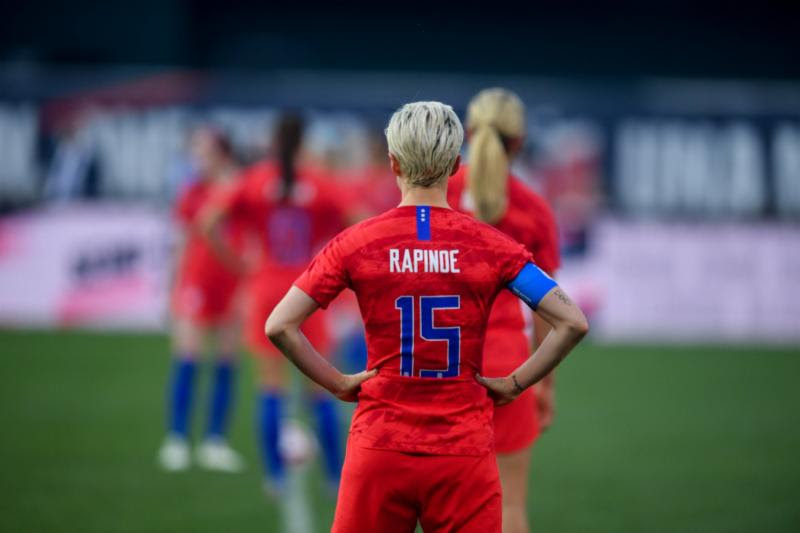 The Rise of the Millennial Nun

A new piece in HuffPost looks at the increased interest among young millennials in becoming a nun. Eve Fairbanks writes of the modern nun, or the modern woman studying to become a nun, and tells the stories of several women who have felt the calling. “Aspiring sisters aren’t like the old ones,” Fairbanks writes. “Ninety percent of American nuns in 2009 identified as white; last year, fewer than 60 percent of new entrants to convents did. They’re also younger: The average age for taking the final step into the religious life a decade ago was 40. Today, it’s 24. They’re disproportionately middle children, often high-flying and high-achieving. Typical discernment stories on blogs or in the Catholic press start with lines like ‘she played lacrosse and went to Rutgers’ or she was ‘a Harvard graduate with a wonderful boyfriend.’” PRRI data shows that no religious group has older members than white evangelical Protestants and white Catholics. The median age of white evangelical Protestants and white Catholics is 55 years old. In 1976, the median age of white Catholics was just 40 years old.”

“American Heretics: The Politics of the Gospel” Film Review

‘American Heretics: The Politics of the Gospel’ is a documentary about an idea that’s now such a contradiction in American culture that it has come to feel like an oxymoron, or maybe an M.C. Escher brain teaser: liberal Christianity,” writes Owen Gleiberman in Variety. Gleiberman asks why the political face of Christianity in the U.S. is exclusively Republican. The author also looks at the prevalence of right-wing Christian symbols in the nation and how they can render the idea of liberal Christians as bizarre. “‘American Heretics’ is eye-opening, but it’s never explosive. What it shows us is several devoted men, and one devoted woman, the Reverend Lori Walke, trying to lead a movement by staying true to their own idealism,” Gleiberman concludes.