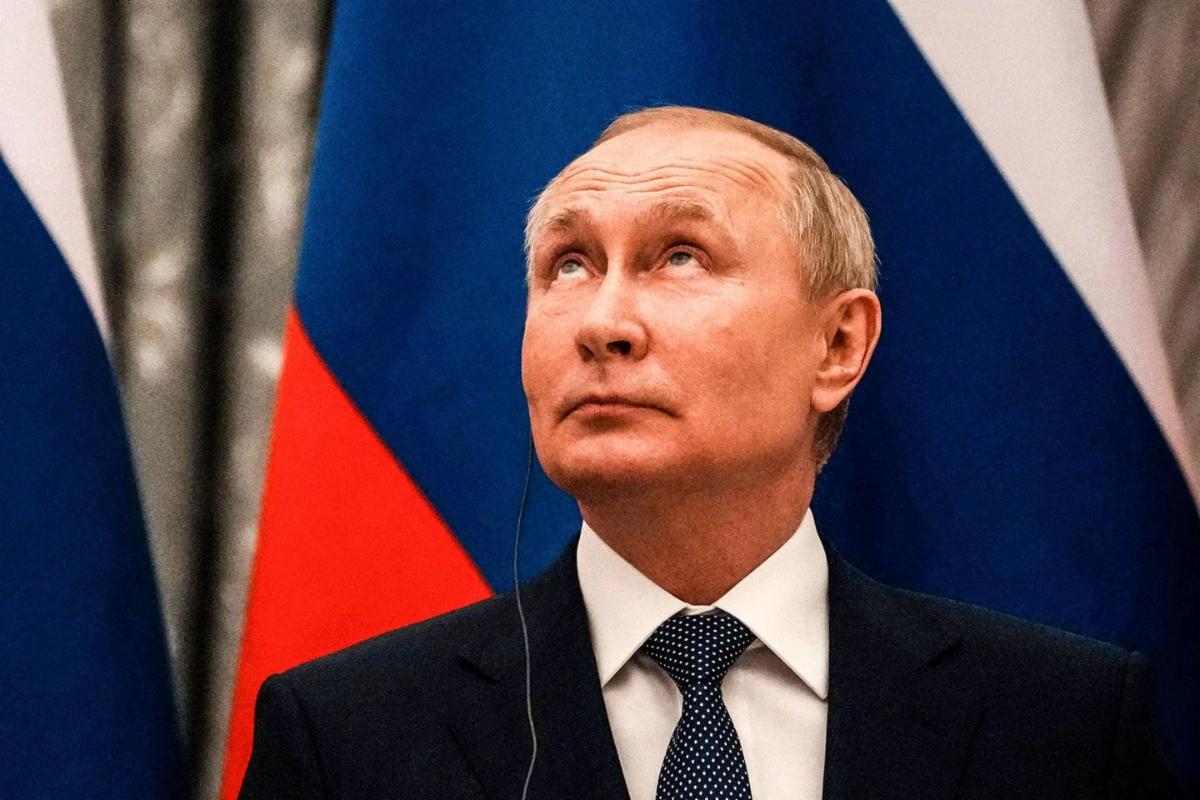 Molly Olmstead for Slate reports on the ongoing display of devotion for Russian President Vladimir Putin by America’s Christian far-right. She cites American evangelist Franklin Graham as the paragon of this ardor, noting his praise for Putin’s efforts to shield children from the “propaganda of homosexuality,” and also his efforts to protect persecuted Christians through his support for the regime of Syrian President Bashar al-Assad. Olmstead writes, “It’s potentially new territory for many in the religious right who have broadly overlooked Putin’s authoritarian tendencies because of his culture war stances.” The director of the World Congress of Families an international organization promoting the values of the Christian right, stated that Russia is the hope for the world right now. Meanwhile, Christian leaders are divided on their support for Russia.

The development of this allegiance is rooted in decades of groundwork, such as the World Congress of Families’ anti-LGBTQ “web of connections between Christian fundamentalists in the U.S. and the Kremlin.” As another example, Casey Michael for Politico drew a line connecting the American Christian right to Russia’s desire to crack down on abortion. Although there is slim evidence of the Russian leader’s religious resolve, Putin leaned “hard into” it during his 2012 reelection. Unsurprisingly, a year later Moscow began targeting the LGBTQ population, “once again pulling from the Christian-right playbook.” Though some far-right Christian leaders have supported Ukraine, others have “blamed the ‘Deep State’ for not welcoming Russia into the community of nations.” Philip Gorski, a Yale professor who studies white Christian nationalism, stated: “I think the question mark is: How does this break in the end? Twenty or 30 days from now, after Putin’s battalions have been pounding the Ukrainians for a month, how many pro-Putin evangelicals will be left? That’ll be interesting to see.” In a PRRI survey from 2018, Americans who believed that the United States was a Christian nation were more likely to see Russia as an ally.

PRRI Public Fellow Jonathan S. Coley, assistant professor of sociology at Oklahoma State University, expounds upon his research in the latest PRRI spotlight analysis surrounding Christian colleges and universities that are exempt from Title IX, a set of nondiscrimination policies that would otherwise protect individuals regardless of their sexual orientation and gender identity. Although the Biden administration supports LGBTQ protections publicly, Coley writes that they have signaled they will “uphold the Religious Exemption as it is currently applied,” allowing Christian colleges to continue to discriminate against LGBTQ individuals. The U.S. Department of Justice’s response to a recent class-action lawsuit was that it would “vigorously” defend the right of Christian colleges and universities in a landmark case by 33 LGBTQ students. Among the plaintiffs is a man who was expelled from a doctorate program at Tennessee’s Union University because the school found out that he was engaged to another man. Conversely, in another watershed case in January, the U.S. Department of Education’s Office for Civil Rights began Title IX investigations against two Christian universities. PRRI research that a large majority of Americans (82%) favor laws that protect LGBTQ people from discrimination in jobs, public accommodations, and housing. The proportion of Americans who support nondiscrimination legislation has risen more than 10 percentage points since 2015.

In measuring the impact of universities’ discrimination against LGBTQ people, Coley found that nearly one-third (31%) of Christian institutions of higher education maintain bans on “homosexual acts” or “homosexual behavior” in their student handbooks. These policies, which are often listed alongside bans against rape and incest, “put LGBTQ students at risk of suspension or expulsion.” A recent study of 200 LGBTQ students at Christian colleges found that the students experienced isolation on their campuses, expressed difficulty in reconciling their faith and LGBTQ identity, and reported experiencing suicidal ideation. Another study found that over one-third of those surveyed had been bullied or harassed in school, and nearly one in five students had interactions with gay conversion therapists, which then puts students at higher risk of depression and suicidal ideation. Coley concludes, “Far from being abstract policy debates, then, debates over religious schools’ ability to discriminate against LGBTQ students have major implications for the ongoing health, wellbeing, and safety of LGBTQ students at Christian colleges and universities.”

Educating Global Citizens in the Age of Critical Race Theory

Courtland Milloy, a columnist for The Washington Post, recently wrote about one mother’s effort to combat the growing restrictions in classrooms resulting from debates about critical race theory, which are now heavily affecting both education and politics in the nation. Jamaica native Jacinth Green and her family returned to Virginia after six years abroad; after enrolling her daughters in public school, Milloy says the Green children were almost immediately faced with racism. One of her children was asked questions about her hair by her teacher, while another student bullied the daughter and said her skin “looked like dirt.” In a virtual classroom lesson on slavery, Green learned that a white student disrupted the instruction with a joke about the cost of “buying an enslaved African.” In response, Green is creating a lesson plan for her daughters on 5,000 years of Black achievement, “dating back to the rise of the great civilizations of ancient Africa up to the present-day United States, topped off with the nomination of the first Black woman to the Supreme Court.” Books for the Green family’s research project include “The History of White People,” on how race became a social construct, and PRRI founder and CEO Robert P. Jones’ “White Too Long: The Legacy of White Supremacy in American Christianity.” In it, Jones writes, “American Christianity’s theological core has been thoroughly structured by an interest in protecting white supremacy.”