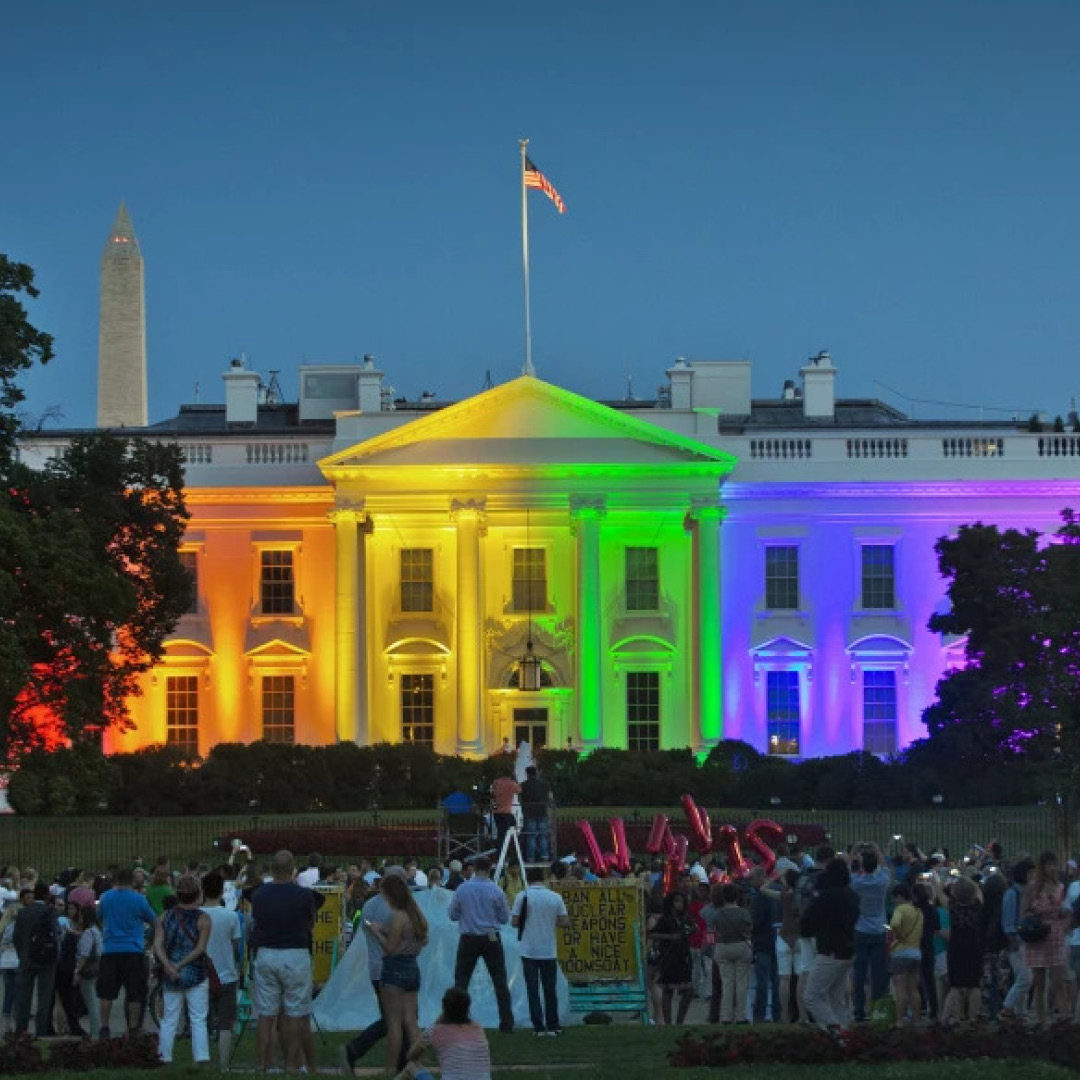 The Los Angeles Times’ David Lauter reports on the Respect for Marriage Act, a bill passed by the U.S. House of Representatives that would protect marriage equality at the federal level, requiring each state to recognize marriages approved by other states, regardless of the “sex, race, ethnicity, or national origin” of the married individuals. Senate Republicans will now be forced to take a position after using the issue as a political wedge for nearly three decades. PRRI data finds that support for same-sex marriage among Republicans is about 20 points lower than the population as a whole.

Who Is To Blame for a ‘Backlash’ Against Christianity in America?

Salon’s Amanda Marcotte analyzes the connection between a “backlash” against Christianity in America and a series of U.S. Supreme Court decisions including allowing prayer in schools and overturning Roe. V. Wade, saying that Republicans can only blame themselves for a decline in American religious observance. As an example, she notes that “all but eight Republicans in the House voted against the legal right to use contraception” and “fewer than a quarter of them voted to support same-sex marriage rights,” votes that go against a strong tide of public support. PRRI research found that 84% of Americans believe in the right to use contraception, 68% support same-sex marriage, and 65% believe abortion should be legal in all or most cases.

Kathryn Post for Religion News Service examines the position of adoptees who “don’t appreciate being poster children for the pro-life movement” following the loss of federal abortion rights. In the U.S. Supreme Court’s Dobbs v. Jackson Women’s Health Organization ruling, a footnote cited a severely limited “domestic supply of infants,” and one adoptee noted, “The commodification of children should never be in the same conversation or context when it comes to a person with a uterus and their access to health care.” PRRI’s post-Dobbs survey last month found that 83% of white evangelical Protestants and 64% of white Catholics who identify strongly with their religion believe abortion should be illegal in most or all cases.

PRRI President and Founder Robert P. Jones, Ph.D., appeared on MSNBC’s The ReidOut with Joy Reid on July 28 to discuss the confluence of white, Christian and nationalist identities in Republican politics. “Those three interlocking pieces [are] really what the threat is before us,” he said, noting PRRI data that found majorities of Republicans (53%) and white evangelical Protestants (52%) identify with a tenet of Christian nationalism. “I don’t think there’s a more serious threat to the future of our democracy than what we are seeing right now with the rise of white Christian nationalism in the Republican Party.”

Blessings on the Soccer Pitch?

ESPN’s Maher Mezahi tackles the topic of religion and superstition on the soccer pitch, focusing on African football after a team from Tanzania was reported when its players huddled in the center of the field before a match to ritualistically set fire to a piece of paper. “Being low-scoring, football is a sport uniquely prone to the effect of chance. Superstition is simply an attempt by players and fans to make sense of randomness,” a Nigerian football writer told ESPN. The story notes how the Algerian national team traveled with an imam as part of its official delegation “to lead Friday prayers for the team and – if need be – exorcize curses or misfortune.”