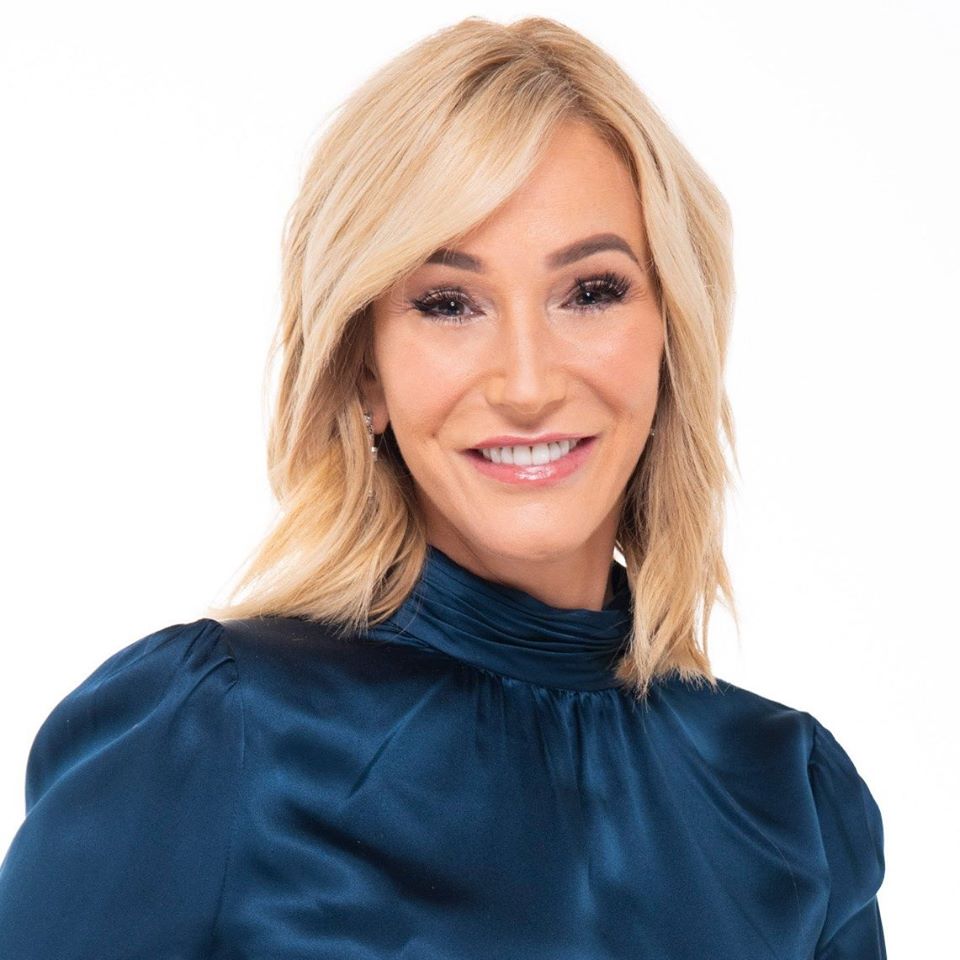 According to President Trump‘s spiritual adviser, the president’s opponents and political adversaries are aligned with spirits and use sorcery. Evangelical leader Paula White, who was recently appointed to lead the president’s Faith and Opportunity Initiative, led a prayer on Tuesday condemning Trump’s political opponents. During a conference call with other Christian leaders, White paraphrased Ephesians 6:12 and prayed that God would protect Trump from “any persons [or] entities that are aligned against the president will be exposed and dealt with and overturned by the superior blood of Jesus.” White continued, asking God to “stretch out your arm and deliver President Trump and rid him of any bondage the enemy would try to bring against him.” PRRI data has shown that white evangelical Protestants remain a key subgroup that support President Trump. Jason Lemon of Newsweek writes, “During the 2016 election, about 81 percent of that demographic voted for Trump. The number has remained high, regardless of scandals that have rocked the Trump administration. A poll released last month by the Public Religion Research Institute found that 99% of Republican evangelicals are opposed to the fast-moving impeachment inquiry against the president, as well as his removal from office.”

According to a recent study of social media and news coverage, women running for president as Democrats face more attacks and criticisms from illegitimate accounts than male candidates. The study found that when troll accounts or bots talk about female candidates such as Sen. Elizabeth Warren (D-MA) or Senator Kamala Harris (D-CA), that the narratives were overwhelmingly negative compared to their male counterparts. The study also showed that female candidates were more likely to be attacked by accounts aligned with far-right ideologies. Despite these online attacks, PRRI data has indicated that Americans are ready for a female president. Six in ten (60%) of Americans think that America would be better off if more women held public office, up slightly from 58% in 2016. “Most notably, there is an almost 50-point partisan divide between Democrats and Republicans in their attitudes about the benefits of increased representation of women in political office,” writes PRRI’s Molly Igoe. “An overwhelming majority of Democrats (80%) agree that the country would benefit from having more women in political office, while only 31% of Republicans say the same. A majority of Republicans (53%) don’t believe that the country would benefit from more female representation.”

In a recent piece for The Humanist, Juhem Navarro-Rivera, political research director at Socioanalítica Research looks at the history of the “nones,” or people who identify with no religious affiliation. According to Navarro-Rivera, the majority of nones have voted Democrat in the last ten elections. Over the years, the number of people who identify as non-religious has increased. PRRI data from the American Values Atlas estimates than one-quarter of Americans are nones. As Republicans continue to embrace a platform that is closely aligned to religion and religious issues, the nones could be inclined to not vote for the Republican Party at all. “It should come to no surprise that as the power of the religious right in Republican Party politics became more evident, secular voters started fleeing,” Navarro-Rivera writes. “Since the power of Christian fundamentalists has become even more obvious during the current administration, expect the party gaps to remain—or even widen—in the near future.”

On Tuesday, Democrats pulled off surprise victories across the Virginia state legislature, as well as the Kentucky governor’s seat. These victories come after politicians in both states had tightened their rhetoric against abortion services and availability. For Planned Parenthood and other abortion rights activists, it was cause for celebration. “Voters made their voices heard loud and clear that when politicians fail to stand up for our rights — including abortion access — we will take that fight straight to the ballot box,” Kelley Robinson, executive director of Planned Parenthood Votes, tells CBS News. “The stakes for reproductive health care have never been higher, but these victories show that there is an unstoppable momentum for our cause and we have the wind at our backs.” PRRI data shows that in Virginia, more than half (51%) of residents believe that abortion should be legal. In Kentucky, that number falls to a little more than four in ten residents, (43%). According to CBS, Planned Parenthood spent more than $1 million dollars advocating for abortion rights across the two states where local politicians supported abortion illegality.