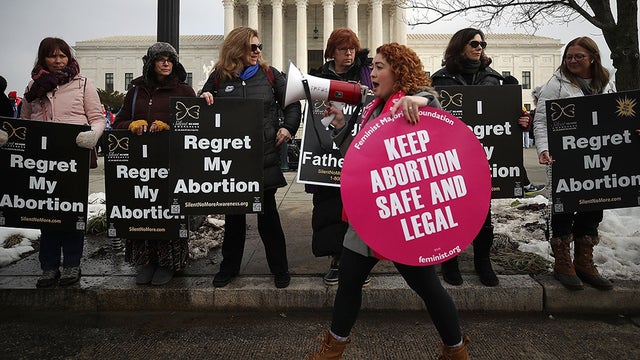 According to Gene Demby at NPR, white supremacy has never been a fringe movement. Demby tells the story of the Rock Springs Massacre, where a mob of white townspeople in Wyoming attacked Chinese immigrants in 1885, leaving over 28 Chinese people dead. Fast forward to 2019, where a white man traveled hours to a Walmart in El Paso, Texas with a goal to shoot Latinos, in which over 20 people died. Demby writes of how ideas born in white supremacy—and its violent, unlawful manifestations—have historically been a part of the mainstream in America. He cites PRRI data which examined whether people felt a majority non-white nation would be a positive or negative change. “While a majority of those surveyed said they thought that the United States becoming a majority non-white country by 2045 would be mostly positive, nearly 60% of Republicans felt that it would be mostly negative,” he writes. “Six in 10 Republicans also said that they felt like strangers in their own country, while a majority of white respondents (and nearly 80% of Republicans) said there should be stricter limits placed on legal immigration to the U.S. Almost six in 10 white evangelical Protestant said immigrants threatened American society.” Demby concludes that while overt white supremacy has become less acceptable, the sentiment is still formally expressed today. “Just as it did at the end of the 19th century, the idea that a rapidly browning populace poses a danger to the Republic continues to enjoy wide purchase.”

Louisiana Residents Oppose Abortion More Than Any Other State

PRRI’s newest survey, a comprehensive look at attitudes toward abortion and contraception across 50 states, shows that 23% of Louisiana residents surveyed support a total ban on abortion. Over one-third (34%) of Louisiana residents believe abortion should be legal in all cases. “The state has some of the nation’s strictest anti-abortion laws, including a law passed this year that would prohibit women from ending a pregnancy once a fetal heartbeat has been detected. Louisiana Gov. John Bel Edwards, the only Democratic governor in the Deep South, is a supporter of anti-abortion legislation and signed the heartbeat bill into law,” Elizabeth Crisp writes in The Advocate.

In a recent piece for NBC News, Janell Ross addresses the misconception that men are the sole driving force behind strict abortion laws in the southern United States. Ross looks at PRRI’s newest data in her analysis of white women and abortion rights. “White women have joined men, mostly but not exclusively in the Deep South, in using their conservative majorities in multiple state legislatures to make sweeping changes to abortion policies this year,” Ross writes. In 2019, Georgia, Alabama, Mississippi, and Louisiana each passed abortion restriction laws that were co-sponsored by white, female legislators. Ross later looks at the history of the abortion debate, particularly its impact on the evangelical community in the 1980s. PRRI CEO and founder Robert P. Jones tells Ross, “It’s not until this point, when you get the ‘moral majority,’ that abortion becomes a stock evangelical talking point.”