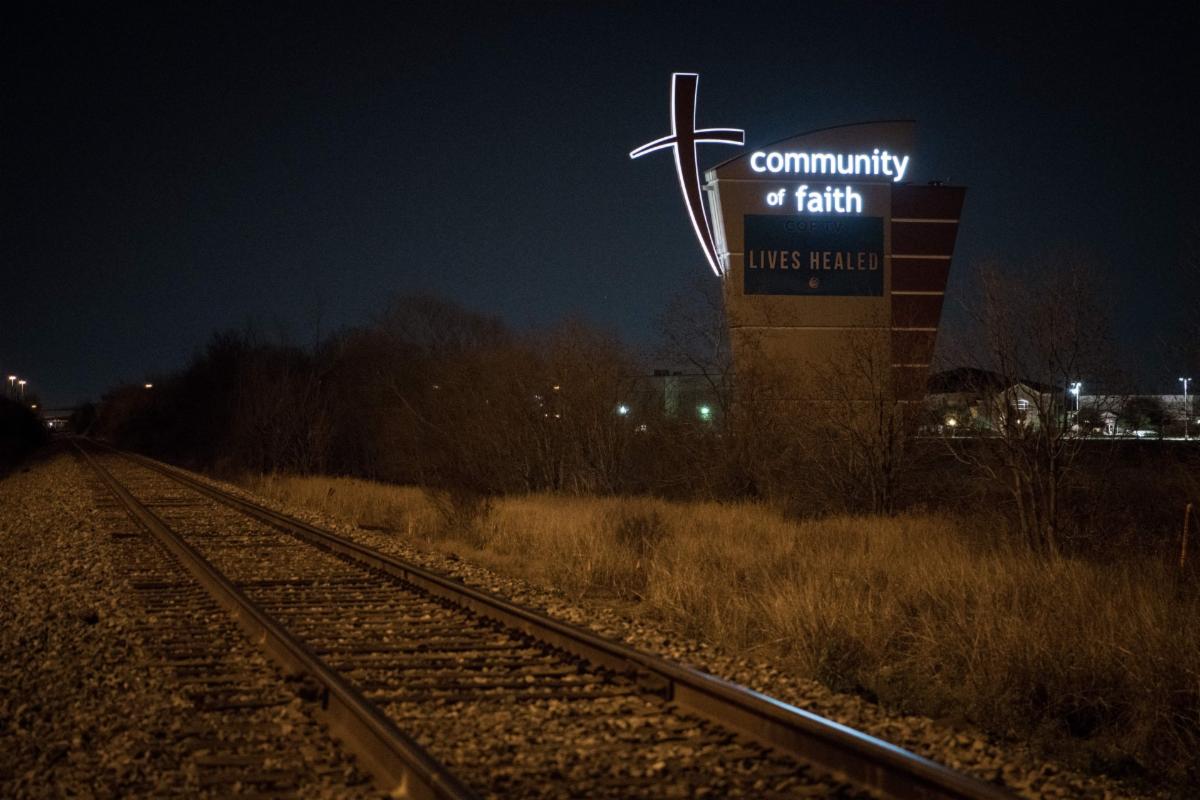 Opinion: The Civil War Roots of the SBC’s Sex Scandal

Audrey Clare Farley for The New Republic traces the roots of the Southern Baptist sex scandal. The Southern Baptist Convention (SBC), America’s largest Protestant denomination that is also predominantly white, is accused of not only widespread sexual abuse, but also actively attempting to cover up the assaults. One thing missing from conversations that started with the release of a report last month detailing the SBC’s secret database of more than 700 abusers, Farley argues, has also been absent from the wider “criticism of white evangelicalism: a clear sense of the racist logic that underwrites patriarchal abuse within white evangelical communities.”

While the SBC was founded to protect the institution of chattel slavery in 1845, the denomination also promoted “sexual purity rhetoric” in the post-Civil War era as demonstrated by the fanatical idea that newly freed Black men had a singular focus on raping white women. “This was a blatant projection of the community’s own violent tendencies,” Farley writes, as “it was white Christian slaveholders who …raped Black women to further emasculate Black men [and to] force Black women into submission.” At the turn of the 20th century, white evangelicals’ resistance to civil rights was centered around sexual and racial purity. More recently, Farley emphasizes that the SBC was propagating against critical race theory while maintaining a secret database of abusers, suggesting that the SBC continues to use “racial terror” against its enemies. PRRI found that, with the exception of white evangelical Protestants, Americans from different religious traditions generally agree that churches and places of worship are not responding well to issues of sexual harassment and assault. Six in 10 (60%) of white evangelical Protestants believe churches and places of worship are handling these issues well.

The Face of Christian Nationalism on the Campaign Trail

Peter Smith and Deepa Bharath of The Associated Press write that state Sen. Doug Mastriano, the Republican gubernatorial candidate in Pennsylvania, has “woven conservative Christian beliefs and symbols into the campaign,” dubbing him the “most prominent example this election cycle of what some observers call a surge of Christian nationalism among Republican candidates.” After Mastriano won his primary, the celebration echoed an evangelical worship service, with a Christian singer and Mastriano reading his opening remarks from the Bible while also citing scripture in reference to the election. Mastriano rejects the “Christian nationalist” label, and also called the separation of church and state a “myth.” According to a U.S. Senate Judiciary Committee report, video showed Mastriano passing through “breached barricades and police lines” at the U.S. Capitol. Though he claims he “left when things turned violent,” he attended the rally preceding the attack and chartered buses to bring other insurrectionists.

Smith and Bharath write that this type of nationalism often overlaps with the conservative Christian political agenda, including opposition to abortion, same-sex marriage, and transgender rights. The authors point to nationalists who see former President Donald Trump as a “champion” in spite of his “crude sexual boasts and lack of public piety.” For example, Rep. Madison Cawthorn referenced a “spiritual battle” on Capitol Hill and a need for “strong, God-fearing patriots.” Rep. Marjorie Taylor Greene, who won her primary, also used biblical phrasing: to “be a watchman on the wall” against those seeking to “destroy our faith.” (The authors also note that researchers say Christian nationalism is often also associated with mistrust of immigrants and Muslims.) PRRI research found that, among all religious groups, white evangelical Protestants (75%) are the most likely to agree that God has granted America a special role in human history.

Shefali Luthra for The 19th details the possibility that lawmakers will restrict contraceptives in a post-Roe v. Wade world. The landmark 1965 U.S. Supreme Court ruling Griswold v. Connecticut established that married couples have the right to use birth control, and a subsequent ruling in Eisenstadt v. Baird extended the right to unmarried people in 1972. In Justice Samuel Alito’s leaked draft opinion overturning Roe, “he argued that it wouldn’t require gutting Griswold,” although the Wade case relies on the assumption that the constitution grants a right to privacy. Even so, Luthra writes that “conservative legal minds have laid the groundwork to weaken contraceptive protections.”

Federal statistics say that about 1 in 10 people using birth control have an IUD, Luthra writes. The Kaiser Family Foundation found that 22% of women between the ages of 15 and 44 who have had sex reported using an emergency contraception pill at least once. The main argument against both forms of birth control is that they can lead to abortions because they can prevent fertilized eggs from implanting in the uterus, a view with no medical basis according to physicians and other reproductive health experts. Luthra highlights the 2014 Supreme Court decision in Burwell v. Hobby Lobby Stores, Inc., also authored by Alito, that allowed “for certain employers to partially opt out of the Affordable Care Act’s ‘contraceptive mandate’—requiring they provide insurance that covers birth control with no copay—if it violated their religious beliefs, including the idea that life begins at fertilization and that contraception blocking fertilized eggs from implanting constitutes an ‘abortion.’” Data from PRRI found that almost two-thirds of Republicans supported government-funded health programs covering contraception, while barely a quarter supported such coverage for abortion.