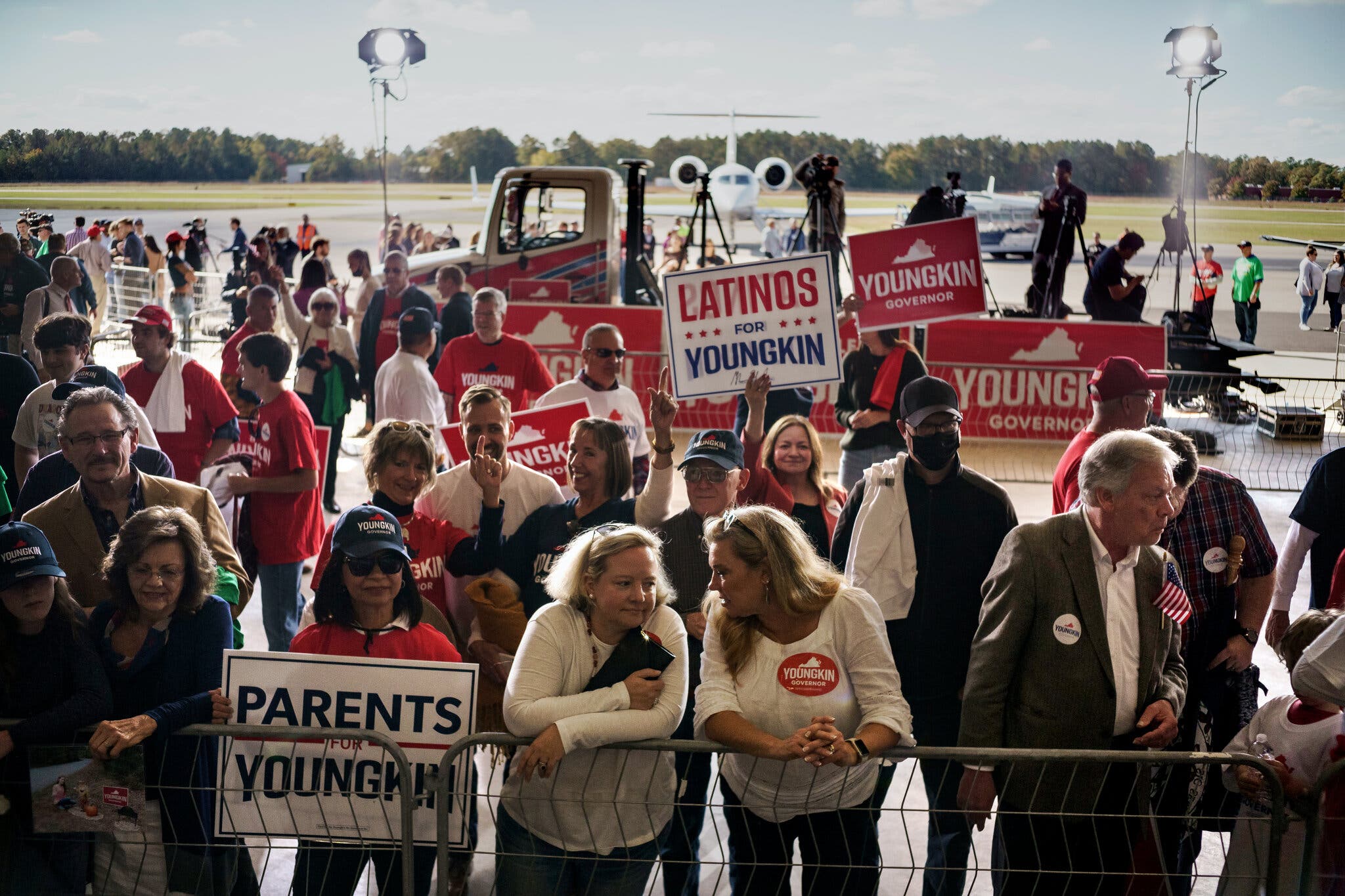 A series of Democrat losses in Tuesday’s elections have shown the extent to which Democrats are struggling to appeal to working-class voters, writes David Leonhardt for The New York Times. Leonhart notes that working class voters, who make up a majority of the electorate, “tend to be more religious, more outwardly patriotic and more culturally conservative than college graduates.” Leonhardt cites data from PRRI’s 2021 American Values Survey that show stark educational polarization on attitudes on crime and protecting the American way of life from foreign influence.

Fox News and far-right media amplified outrage over COVID-related school closures and ‘critical race theory,’ propelling education to the center of the Virginia gubernatorial race, writes Brian Stelter for CNN. Stelter quotes Larry Sabato, director of the Center for Politics at the University of Virginia, explaining why debates over critical race theory in schools remain potent; “Race. That is what matters and that’s why it sticks. There’s a lot of, you can call it white backlash, white resistance, whatever you want to call it. It has to do with race.” Stelter cites PRRI data from the 2021 American Values Survey that indicates that just 19% of Americans say they have heard a lot about critical race theory. Though there aren’t significant differences among partisans, Republicans who most trust Fox News (30%) and far-right news outlets (37%) are more likely than Republicans overall (20%) to say they have heard a lot about critical race theory.

Anti-Democratic Beliefs Flourish among Some Groups of Americans

As followers of the QAnon conspiracy theory use their growing influence to undermine democracy across state and local governments, far-right extremist groups look to add disaffected QAnon believers to their ranks, writes Chauncey DeVega of Salon.com. The disillusionment of some QAnon followers when the prophesied return of Donald Trump didn’t materialize has become a recruitment opportunity for right-wing extremist groups such as the Proud Boys and Three Percenters, with whom they have racist and antisemitic attitudes in common. New data from PRRI’s 2021 American Values Survey show that nearly one in five (17%) Americans are QAnon believers, including 23% of white evangelical Protestants and 26% of Republicans.