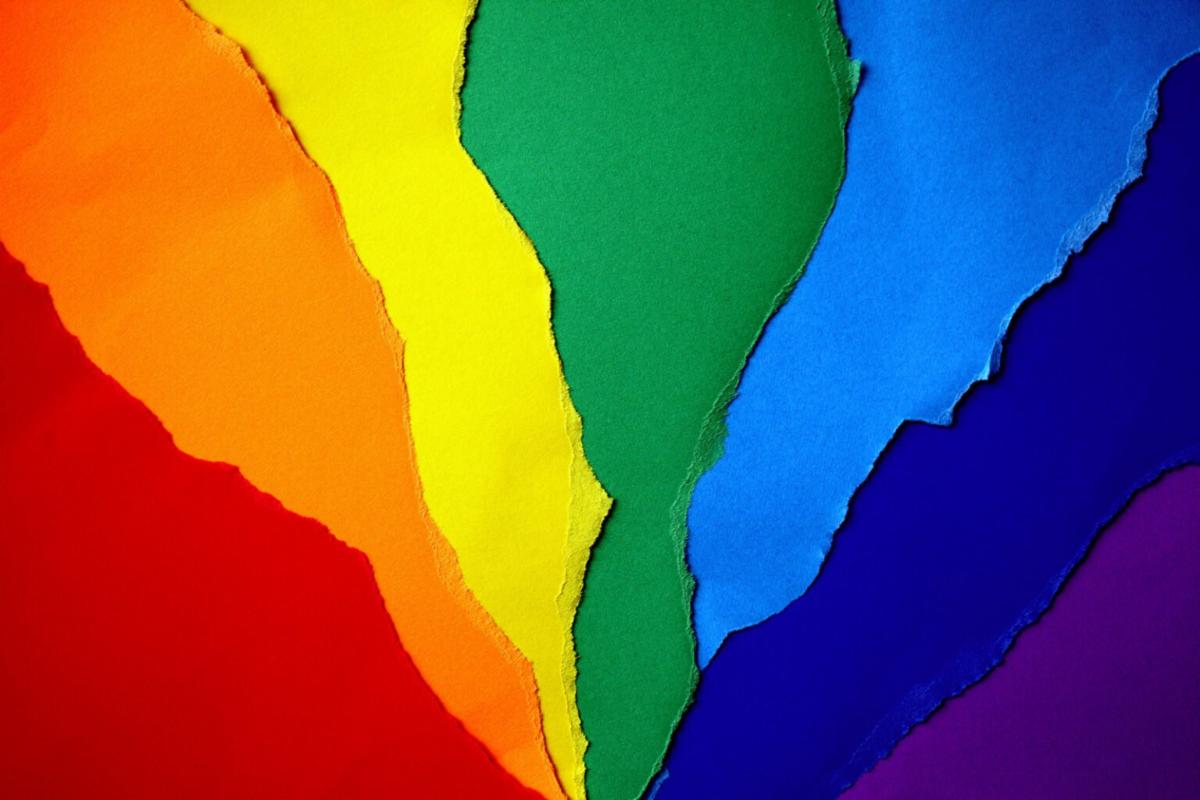 Alejandra Molina for the Religion News Service reports on a new academic journal set to release in 2023 authored by two religion professors. “A Journal of Queer and Transgender Studies in Religion” will examine trans and queer approaches to religion and the ways in which they have developed their own spirituality and religious spaces within Christian, Buddhist, Jewish, and other faith groups. Melissa M. Wilcox, a religious studies professor at the University of California at Riverside, will be launching the journal in collaboration with Joseph Marchal, a religious studies professor at Ball State University in Indiana. “When we say a particular religion hates queer people, we’re erasing the queer people in that religion,” Wilcox said. “We’re reducing it to one particular take or one particular branch and to a certain set of elites who have claimed the right to say what they want by silencing everyone else.”

PRRI data showed majorities of all major religious groups favored passing nondiscrimination laws for LGBTQ people. More recent research from 2021 found that support among all Americans for nondiscrimination protections in PRRI’s American Values Atlas increased to 76% in 2020, from 72% in 2019, and that broad majorities of all major religious groups favor nondiscrimination protections for LGBTQ Americans. This includes more than six in ten members of every religious group who support nondiscrimination laws. “It would be a mistake to ascribe discriminatory opinions to all people of faith,” wrote Claire Markham, associate director for the Faith and Progressive Policy Initiative at the Center for American Progress. Marchal concluded: “There’s an assumption that to be religious is to be hostile to thinking about gender and sexuality and specifically thinking about queer and trans people.”

Susan Milligan for U.S. News and World Report writes that although President Joe Biden’s approval ratings may have slipped, that hasn’t directly translated into voters being nostalgic for former President Donald Trump. With Trump’s favorability “well underwater” and key voter groups that got him into the White House abandoning him, Milligan states that, in a hypothetical 2024 rematch, Trump would lose to his 2020 contender. At the same time, though, favorability numbers are also declining for Trump, according to experts and pollsters. Even high-profile Republicans are starting to chip away at Trump’s previously untouchable reputation, with former Vice President Mike Pence blatantly telling a conservative group, “Trump is wrong” when he said Pence could overturn the results of the 2020 election. Former New Jersey Governor Chris Christie “went further,” calling the insurrection “a riot that was incited by Donald Trump in an effort to intimidate Mike Pence and the Congress into doing exactly what he said in his own words.” The news cycle has focused on Biden’s approval ratings, which are in the low 40s, making a tough year for Democrats even tougher. However, PRRI research from September 2020 indicated that nearly six in ten (57%) Americans viewed Trump unfavorably.

There seems to be an exodus away from Republicans aligning themselves with Trump. An NBC poll from January found that 56% of GOPers describe themselves as supporters of the Republican Party, with 36% saying they are supporters of Trump. That’s a reversal from late 2020 when 54% described themselves as supporters of Trump and 38% supporters of the GOP. Trump’s loss of favorability among groups that once were intensely loyal to him explains this, says Robert P. Jones, founder and CEO of PRRI. Mulligan quoted Jones as saying, “White evangelicals, for example, weren’t wild about the thrice-divorced casino owner when he was first running in 2015. But once Trump won the nomination, they really decided to like him more. What changed was that his status in the party changed.”