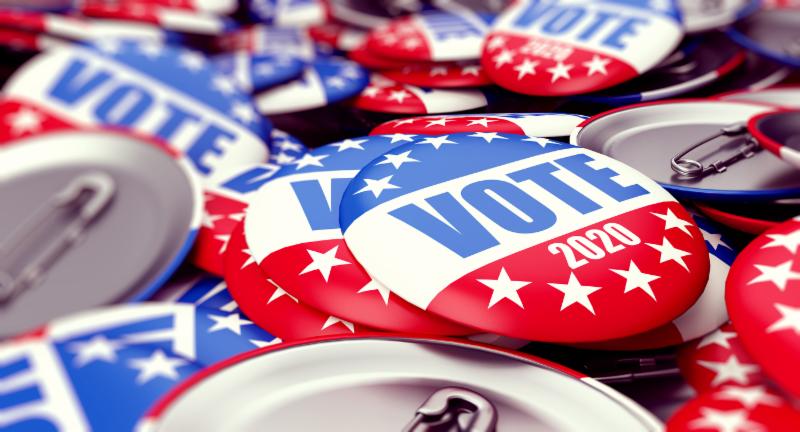 Navarro: The Media is Forgetting Latinos

According to  Lulu Garcia-Navarro in The Atlantic, the media has mostly ignored the Latino element of the recent mass shooting in an El Paso, Texas Walmart. The majority of the 22 people who died were Latino, a moment that Garcia-Navarro posits could be the “darkest hour” for Latinos in her lifetime. “We have fought in every American war. Our food, our language, and our culture have shaped every aspect of American life, going back centuries. And yet the headlines in our largest papers and the cable-news chyrons omitted or downplayed the historic nature of the carnage in El Paso,” Garcia-Navarro writes. She later criticizes the media for giving “top billing” to stories surrounding President Trump’s reaction to the shooting, and his calls for unity. PRRI data shows that 59% of young people ages 15-24 believe that the news media and entertainment industry promote negative stereotypes about Hispanic people. Nearly seven in ten (69%) believe that Hispanic people face a lot of discrimination in the U.S., up from 56% in 2015. Garcia-Navarro concludes by calling on newsroom leaders to hire and nurture more Latino voices. “That reckoning should be followed by an ambitious, detailed plan to be better equipped if—God forbid—we are called upon to cover a story like this again,” she writes.

The Impact Gender Will Play in the 2020 Election

In a recent piece for FiveThirtyEight, Amelia Thomson-DeVeaux explains why gender will continue to be a major theme in the 2020 presidential election for both men and women. She believes that even if Democrats do not nominate a woman to the top of the presidential ticket, gender and masculinity will play a part in the election regardless, thanks to President Trump. Trump campaigns and governs with a heavy brand of machismo, which might change the approach of a man at the top of the Democratic ticket. “We got a preview of what this might look like during the 2016 Republican primary, when Trump wielded his tough-guy masculinity as a cudgel against his opponents, who were almost all men. He gave the other candidates emasculating nicknames, like ‘Low-Energy Jeb,’ which many saw as a dig at Jeb Bush’s virility,” Thomson-Deveaux writes. She later cites PRRI data from 2016 that finds “64% of Republicans agreed that society has become ‘too soft and feminine.’” Despite Trump’s pattern of attack, Thomson-Devaux still believes that anyone at the top of the Democratic ticket could appeal to voters who want a more masculine candidate than Trump. They could emphasize “their leadership, assertiveness or ability to ‘tell it like it is.’ But the success of that appeal may not have as much to do with the candidate’s actual gender as many voters seem to assume.”