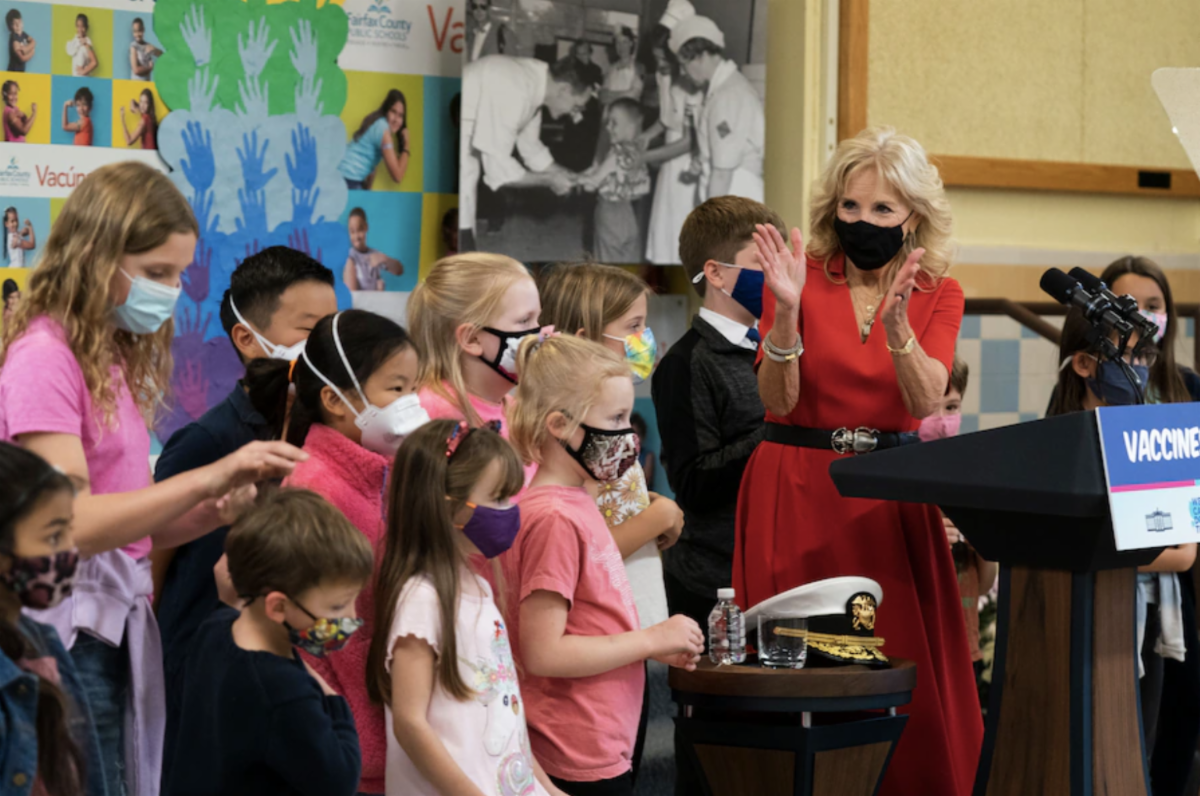 Jennifer Rubin of The Washington Post discusses the discrepancies between what GOP politicians want to convey to the public and what the public actually thinks. After citing polls indicating parents’ agreement with the way schools are handling the pandemic, Rubin notes analysis by PRRI CEO Robert P. Jones, which showed that “more than three quarters (76%) of Americans both agreed that teaching children about the history of racism in America will help our country move toward a healthier future and disagreed that it would hold our country back from making progress.” Rubin concludes that, “Certainly, cultural issues and animosity exists in schools. The good news is that the vast majority of Americans approve reasonable covid-19 protections and accurate history instruction.”

At The Atlantic, Ronald Brownstein analyzes how Sen. Josh Hawley (R-Mo.) continues to exacerbate the culture war in the GOP base. In a speech at the National Conservatism Conference, Hawley argued that “the principal reason so many American men have dropped out of the labor force, failed to marry, or tumbled into depression and drug abuse is because ‘the left’… is engaged in an ongoing culture war against them.” Brownstein cites PRRI 2020 data that shows “70 percent of Republican men and almost exactly half of Republican women agreed that ‘these days society seems to punish men just for acting like men.’ Only about three in 10 Democratic men and two in 10 Democratic women agreed.” Brownstein concludes that, “Hawley is… doubling down on the long-standing GOP bet that for most working-class white people, cultural grievance will trump economic interest.”

At a November 15-18 conference in Baltimore, U.S. Roman Catholic bishops are expected to discuss whether President Biden’s support for abortion rights should disqualify him from receiving communion. In a recent spotlight analysis, PRRI Research Associate Diana Orcés explores Catholics’ views on a variety of topics, including abortion. Orcés writes that, “the majority of Catholics say abortion should be legal in all or in most cases (55%), including 56% of white Catholics and 54% of Hispanic Catholics.” In addition, majorities of Catholics (59%), both white Catholics (61%) and Hispanic Catholics (56%), agree with the statement, “Roe v. Wade, the 1973 Supreme Court decision that affirmed a constitutional right to abortion, was the right decision and should be upheld.” Orcés highlights that white and Hispanic Catholics identify different issues as critical, “but abortion is not a critical issue among a majority of either group (26% and 38%, respectively).” The top three issues white Catholics identify as critical are immigration (57%), terrorism (55%), and health care (52%), while the top three issues for Hispanic Catholics are the coronavirus pandemic (69%), terrorism (66%), and crime (62%).