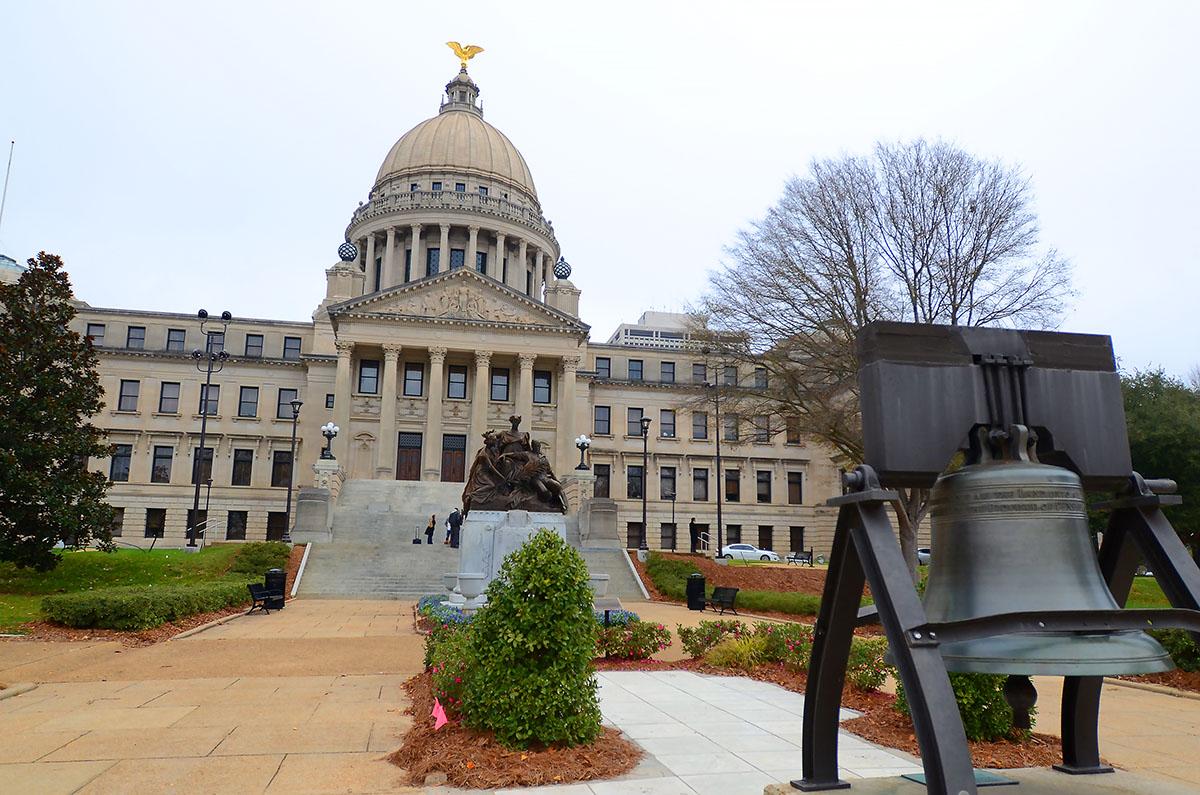 Molly Minta and Bobby Harrison for Mississippi Today reported last month that the state’s Senate Education Committee approved legislation that effectively bans instruction on critical race theory in K-12 public schools, as well as the state’s public universities and community colleges. The legislation is among several bills seeking to prohibit the teaching of CRT, which House Speaker Philip Gunn and Gov. Tate Reeves have both said seeks to “divide people by race.” The state’s Department of Education has said that CRT is only taught at the university level, and legal experts argue that the bill would likely be unconstitutional if enacted because oversight of public universities is the purview of the trustees of the state’s public higher-education system and not the legislature. Matthew Steffey, who teaches constitutional law at Mississippi College, said the legislation would undercut academic freedom: “Universities are set up with promises of academic freedom as part of their accreditation process. It’s extremely problematic for state law to try to infringe on the existing contractual rights and commitment at the individual professor level and at the university level.” Jarvis Dortch, executive director of the ACLU of Mississippi, said the bill is so vague that it is hard to tell how it might impact students and faculty at the university level beyond placing limits on speech. According to PRRI data from late 2021, one-third of Americans (34%) say they have heard nothing at all about critical race theory, 44% say they have heard a little, and only 19% say they have heard a lot.

Writing about PRRI’s recent survey report, “Welcoming Immigration Policies Remain Popular, But Immigration Is Not a Critical Issue for Most Americans,” Jack Jenkins for Religion News Service describes the shift over the past decade in various denominations’ attitudes toward immigration reform. In 2013, conservative evangelicals joined liberal leaders from other faiths to push Congress to pass immigration reform; creating a pathway to citizenship for millions of undocumented immigrants in the United States was the sole issue that garnered all major American religious groups’ support. Jenkins writes how the support and unity of nine years ago may now be a thing of the past. PRRI’s immigration survey found that, while overall support for a pathway to citizenship has remained virtually unchanged between 2013 and 2021 (63% to 62%), some faith groups have undergone notable shifts. Support among white Catholics dropped from 62% to 54%, for example, and those who claim a non-Christian religion dipped from 68% to 55%. In 2013, most white evangelicals (56%) backed a pathway to citizenship in 2013, but today only 47% say they support it. He also points out that some faith communities trended in the opposite direction, such as Black Protestants, who are now the most supportive religious group regarding a pathway to citizenship, rising from 70% in 2013 to 75% in 2021; support among religiously unaffiliated Americans has also increased to 69% from 64%. Jenkins concludes, ”The religiously unaffiliated, meanwhile, saw a marked shift and are now the group most likely to say immigrants strengthen society: Support shot up from 65% to 74%. An even more dramatic change took place among Black Protestants: While only 48% agreed in 2011, 69% do now.”