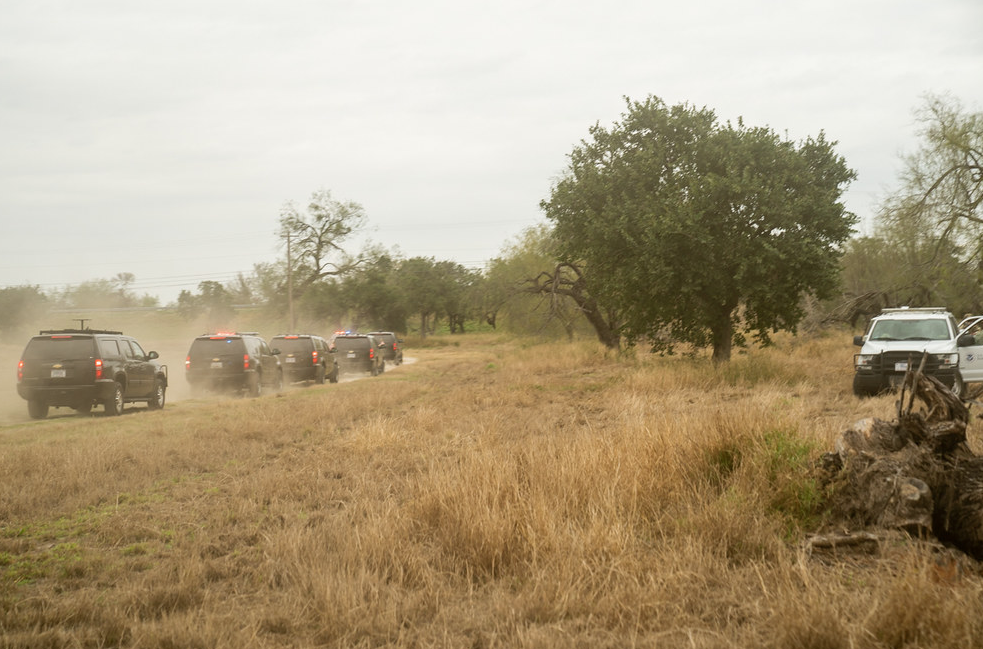 Reports circulated on Monday show that legal immigration has fallen more than 11% during the administration of President Donald Trump. This decrease appears to be the result of policy changes (such as travel bans and visa restrictions) rather than any physical barrier of a border wall between the United States and Mexico, according to the National Foundation for American Policy. “Those fleeing violence or persecution have found asylum rules tightened and have been forced to wait in squalid camps in Mexico or sent to countries like Guatemala as their cases are adjudicated. People who have languished in displaced persons camps for years face an almost impossible refugee cap of 18,000 this year, down from the 110,000 that President Barack Obama set in 2016,” reports The New York Times. PRRI’s latest data from the 2019 American Values Survey shows that 35% of Americans are in favor of laws that prevent refugees from entering the United States, while 64% of Americans oppose such laws.

The 9th U.S. Circuit Court of Appeals overturned decisions from Oregon, California and Washington on Monday, making it more difficult for some women to seek an abortion. “The rules ban taxpayer-funded clinics in the Title X program from making abortion referrals and prohibit clinics that receive federal money from sharing office space with abortion providers — a rule critics said would force many to find new locations, undergo expensive remodels or shut down,” reports ABC News. In a statement following the ruling, the American Medical Association criticized the decision. “This government overreach and interference demands that physicians violate their ethical obligations – prohibiting open, frank conversations with patients about all their health care options – if they want to continue treating patients under the Title X program,” the organization said in a statement. Planned Parenthood announced in August that they would withdraw from the Title X program over the ruling. PRRI data shows that more than three-quarters of Americans (77%) believe that government health insurance programs, like Medicaid, for low-income women should cover the cost of birth control. Americans are slightly less likely to support these same programs covering abortion services 46% than they are to oppose it (48%).