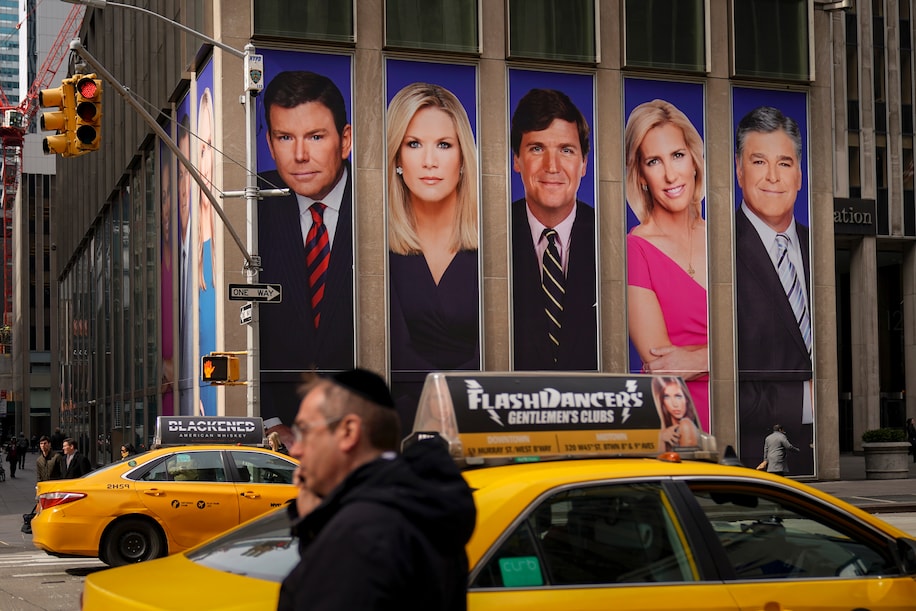 Fox News is in the unusual position of being both a source that a meaningful number of Americans trust, as well as home to an audience that widely believes conspiracy theories and false claims about the pandemic, writes Philip Bump for The Washington Post. Those who trust Fox News are disproportionately likely to believe conspiracy theories and misinformation surrounding the pandemic, he writes, citing a survey from the Kaiser Family Foundation. “It’s not a coincidence that distrust of government and embrace of ivermectin—subjects that have directly been part of the network’s coverage—are the places where those who trust Fox differ most from the country overall.” To further illustrate the role of Fox and far-right networks in spreading misinformation, Bump cites PRRI data from the 2021 American Values Survey showing that 82% of Republicans who most trust Fox News and 97% of those who most trust far-right networks believe the false claim that the 2020 election was stolen.

Threats to Democracy Loom, in the United States and Worldwide

As democratic backsliding accelerates around the world, authoritarian regimes are increasingly curtailing the freedoms of those whom they govern, writes Yaffa Fredrick of CNN. The United States is among the countries that faces growing threats to democracy, as evidenced by the actions of insurrectionists on January 6. For the first time in modern American history, a group of citizens who refused to accept the peaceful transition of power violently attempted to interfere with the democratic process. Fredrick cites March 2021 PRRI data that found that 15% of Americans say using violence may be necessary to save the country. The threat to democracy in the United States will have major implications for representative government and individual freedoms worldwide, Fredrick notes.

NPR reports the U.S. Supreme Court will hear arguments over a covert FBI operation to surveil members of a mosque in Irvine, California, that began in 2006 and lasted nearly a year. Craig Monteilh, an undercover informant, posed as a convert to Islam and began to question members of the mosque about jihad before eventually suggesting he planned to commit acts of violence. Monteilh also planted a recording device in the office of therapist and lead plaintiff Sheikh Yassir Fazaga, recording Fazaga’s patients in their personal, confidential conversations with Fazaga for months. The case before the Supreme Court will be focused largely on whether the case can move forward at all, because the Justice Department says that releasing any of the information gathered in the investigation would constitute a threat to national security. Data from PRRI’s 2021 American Values Survey shows that suspicion of Islam continues in the country—50% of Americans believe “the values of Islam are at odds with American values and way of life.”