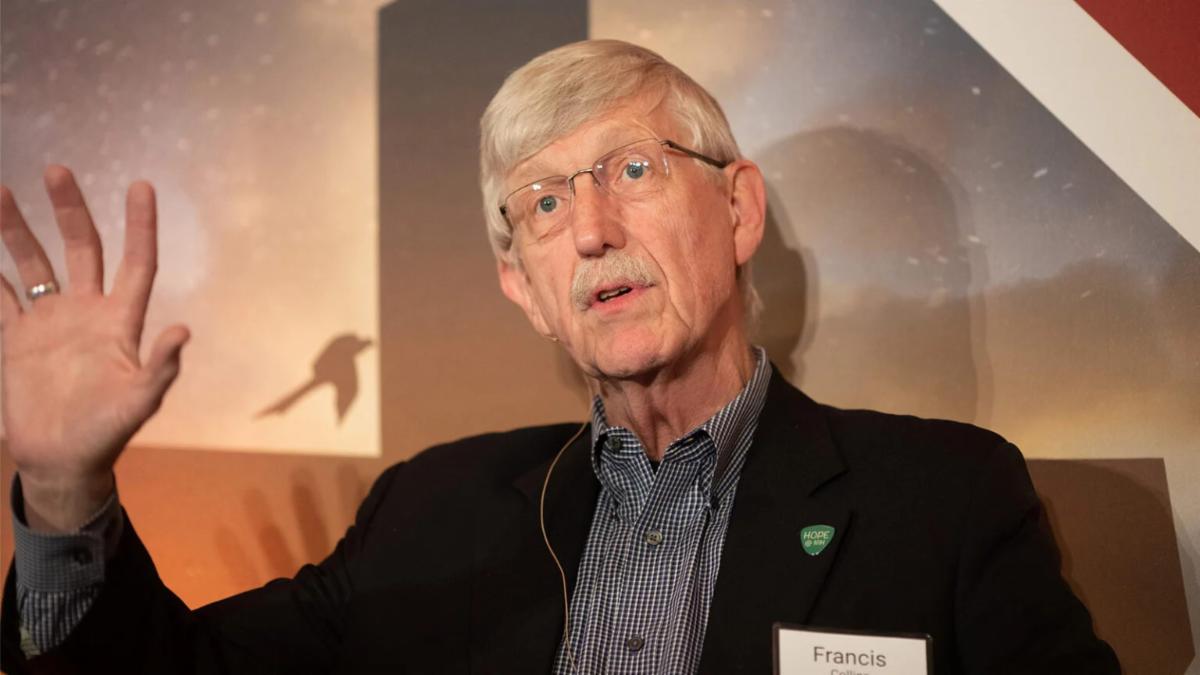 In an article by Adelle M. Banks for Religion News Service, Francis Collins, former head of the National Institutes of Health and an evangelical Christian, described his view on “social media, political messages and words heard in churches,” and the direct impact they have on COVID-19 responses. Collins is the founder and senior fellow of BioLogos, an organization that works to integrate “rigorous science” and the Christian faith. BioLogos President Deborah Haarsma stated in a recent webinar that the “country’s divisions have reshaped views of science,” and that the world has become “so aggressively polarized” that every issue becomes partisan. “…Somehow,” Haarsma added, “Christian faith gets assigned to red, and science gets assigned to blue.” Noting more than 100,000 people have died unnecessarily due to vaccine resistance Collins pointedly framed the outcome: “The culture war is literally killing people.” In her piece, Banks cites PRRI research that found the highest rates of vaccine resistance are among Republicans who most trust far-right news sources (42%), multiracial Americans (31%), and white evangelical Protestants who regularly attend religious services (30%). The research also found that 42% of Americans agree with the statement, “The government is not telling us about other treatments for COVID-19 that are just as effective as the vaccine.” Republicans (62%) are more than twice as likely as Democrats (23%) to believe in this conspiracy theory, and white evangelical Protestants are the only major religious group among whom a majority (62%) expressing belief in the statement.

NYT’s Brooks: The Dissenters Within Evangelicalism

New York Times Opinion Columnist David Brooks takes an in-depth look at the impact of evangelicalism on millions of Americans’ relationships via “dissenters” among the ranks. He frames the primary issues that have caused massive divisions among evangelicals as, “the white evangelical embrace of Donald Trump, sex abuse scandals in evangelical churches and parachurch organizations, and attitudes about race relations, especially after the killing of George Floyd.” Brooks notes the conflict between the fundamental principles of Christianity exemplified by the song lyric, “And they’ll know we are Christians by our love,” and the “bitter recriminations [that] have caused some believers to wonder if the whole religion is a crock.” Russell Moore, a former leader in the Southern Baptist Convention who resigned last spring over the denomination’s failure to acknowledge racism and sexual abuse scandals within the church, is quoted: “We now see young evangelicals walking away from evangelicalism not because they do not believe what the church teaches but because they believe that the church itself does not believe what the church teaches.” Brooks points to Trump as the “embodiment of many of the raw wounds that already existed in parts of the white evangelical world,” specifically, “misogyny, racism, and racial obliviousness” among others. Brooks cites PRRI research that found 23% of Americans were white evangelical Protestants in 2006, though by 2020, the share was down to 14.5%. Brooks summarizes this partitioning of evangelicalism as “people sorting themselves into like-minded political tribes,” stating, “Institutional rot has been exposed… This is a profound moment of turmoil, pain, change and, while it’s too early to be sure, possible transformation.”

Tuesday Conversations: Progressive Christianity Today and Its Role in Pursuing Justice and Healing Our Racial Divides

In PRRI founder and CEO Robert P. Jones’ latest #WhiteTooLong Substack post, he shares a recent four-way conversation with progressive Christian thought leaders via the Compassionate Christianity website. The four panelists, including Jones, discuss the relationship between disabilities, religion, and race, challenging the way history is told during an upheaval in human consciousness. In a response to our country being an “almost autocratic democracy,” historian Diana Butler Bass notes that we should reject divisions: “It’s like saying, what’s more important, persecution against women or persecution against people of color. It’s like, what about women of color? The dividing of these things is actually, I think, part of the strategy to keep the people from coming together and coalescing and really moving in a direction to make positive change.” Pastor and author Lamar Hardwick describes the poignant connection between the view of God and how racism has become embedded within our society: “If white male bodies were central to what it meant to be healthy, that might explain why we have things like high rates of maternal death in African Americans because we’re basing everything off of this idea that really stems from a rejection of disability, even if it is attributed to God.” The conversation was the eighth in a larger series titled, “Progressive Christian Voices: Today and Tomorrow.” The full series is available here, and you can subscribe to the #WhiteTooLong Substack here.