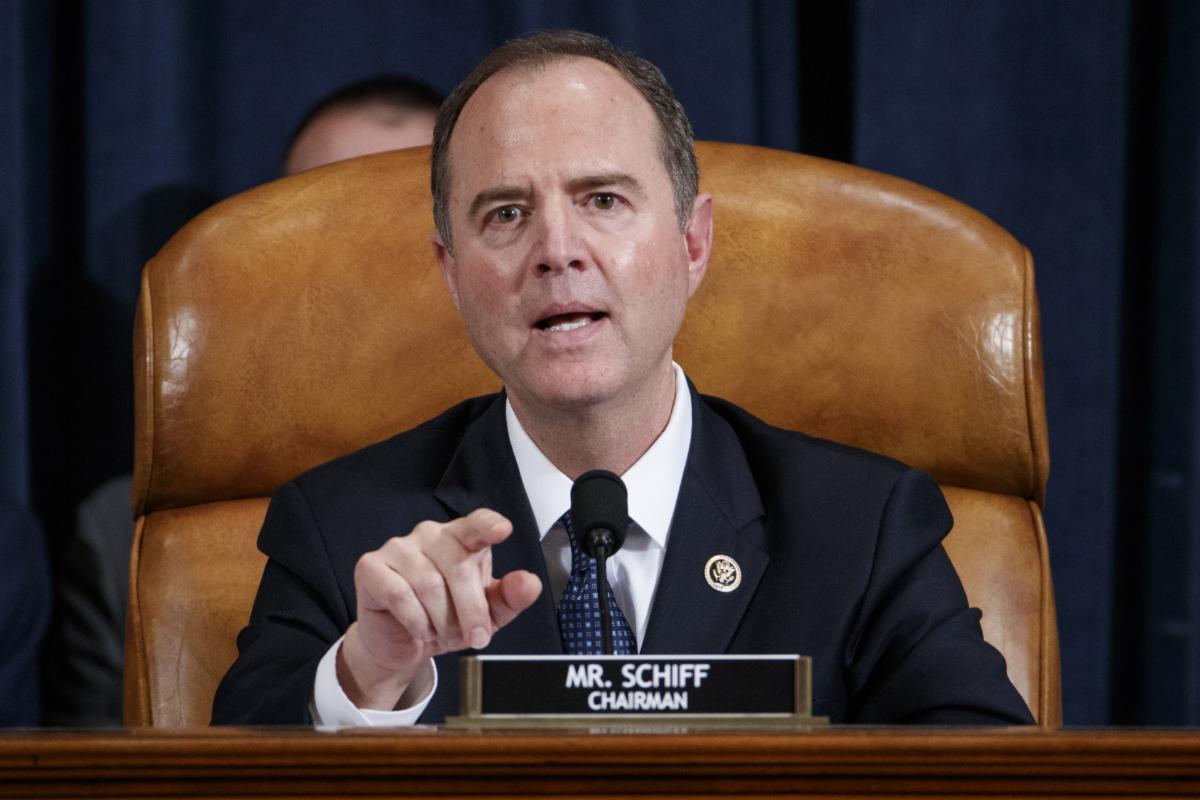 Nicholas Wu and Kyle Cheney for Politico report on the blockbuster Wednesday night court filing in which congressional investigators stated they believe there is a “strong case” against former President Donald Trump for committing felony obstruction, in addition to other possible charges. Sen. Mazie Hirono stated Thursday: “The evidence is mounting that there was a concerted effort to overturn the results of the election in so many different ways. And there’s, in my view, a lot of information that President Trump knew about it—and more.” Jan. 6 panel members have extensively outlined a public record with details on the insurrection and have “dropped a stick of political dynamite,” with their criminal case. Rep. Adam Schiff put a widespread Democratic concern into words: Trump may not be charged for inciting a violent and deadly insurrection and disrupting the peaceful transfer of power. While the Justice Department has arrested and charged nearly 800 people who attacked the Capitol, it remains an “elusive and consequential question” if the DOJ has begun to investigate Trump’s role. According to data from PRRI, “Dramatic Partisan Differences On Blame for January 6 Riots,” majorities of Americans say white supremacist groups (59%), former President Donald Trump (56%), and conservative media platforms that spread conspiracy theories and misinformation (55%) shoulder a lot of responsibility for the violent actions of the rioters who took over the U.S. Capitol on January 6. Additionally, about four in ten Americans put a lot of the blame for the Capitol riot on Republican leaders (41%), and 29% put a lot of the blame on white conservative Christian groups.

PRRI Public Fellow, R.G. Cravens III, of the California Polytechnic State University recently wrote for The Tennessean on the continuing attempt of multiple state governments to pass anti-LGBTQ legislation. Last month, an article in USA TODAY predicted that 2022 could witness the most anti-LGBTQ legislation in state-level political history—in 2020, there were 79 different anti-trans proposals at the state level around education, athletics, healthcare and bathroom access, while in 2021, that count nearly doubled with 147 proposals directed at transgender Americans. In 2022, LGBTQ+ activists are already tracking roughly 280 bills that have been filed ahead of or during 2022 legislative sessions. “Bills to restrict the rights of LGBTQ people, and even discussion of LGBTQ topics in schools are, in fact, proliferating,” writes Cravens.

He notes that the sponsors of Tennessee House Bill 800 promote the idea that LGBTQ people and religious people are “mutually exclusive groups,” though Cravens has done his own research which refutes that claim. The bill states that “the promotion of LGBT [sic] issues and lifestyles in public schools offends a significant portion of students, parents and Tennessee residents with Christian values.” However, social science negates this point. Overall, more than half of all LGBTQ people in the United States identify with a faith tradition, according to a survey from Cooperative Congressional Election Study. PRRI also recently found that 37% of white evangelical Protestants in the United States are comfortable having transgender teachers in their local elementary school. The number is nearly twice as high among non-evangelical Christians. PRRI’s 2020 American Values Atlas also shows that 77% of Tennesseans support laws that protect LGBTQ people from discrimination.

In his latest #WhiteTooLong Substack post, PRRI founder and CEO Robert P. Jones describes his response to the “head-spinning dissonance of the open support being expressed for Putin by many prominent white evangelical Protestants.” He writes: “Unlike the 1980s when conservative white Christians were Cold War hawks, many key leaders in today’s white conservative Christian movement have cozied up to Putin.” He then cites two notable pro-Russia sentiments among a flurry of alarming support over the past nine days: Franklin Graham has a long track record of praising Russia, calling for his followers to “pray for President Putin,” and Lauren Witzke’s statement at the Conservative Political Action Conference (CPAC) that she “actually support[s] Putin’s right to protect his people and always put his people first but also to protect their Christian values.”

Jones also shared two recent discussions he was a part of at Baylor University’s Truett Theological Seminary, including one with Mia Moody-Ramirez and Jones’ closing keynote remarks from the lecture, where he touches on the cultural and religious impact of white supremacy in America. “Here we are, writing bills like the Florida ‘Don’t Say Gay’ bill. They define things that might make white people uncomfortable,” Jones stated during the talk with Moody-Ramirez. “White people, and white Christians in particular, have not thought about what we’ve already lost. What have we lost from this prior commitment to white supremacy? How has that distorted, disfigured our faith almost beyond recognition? That is what is really at stake for us.” You can subscribe to Jones’ #WhiteTooLong Substack here.