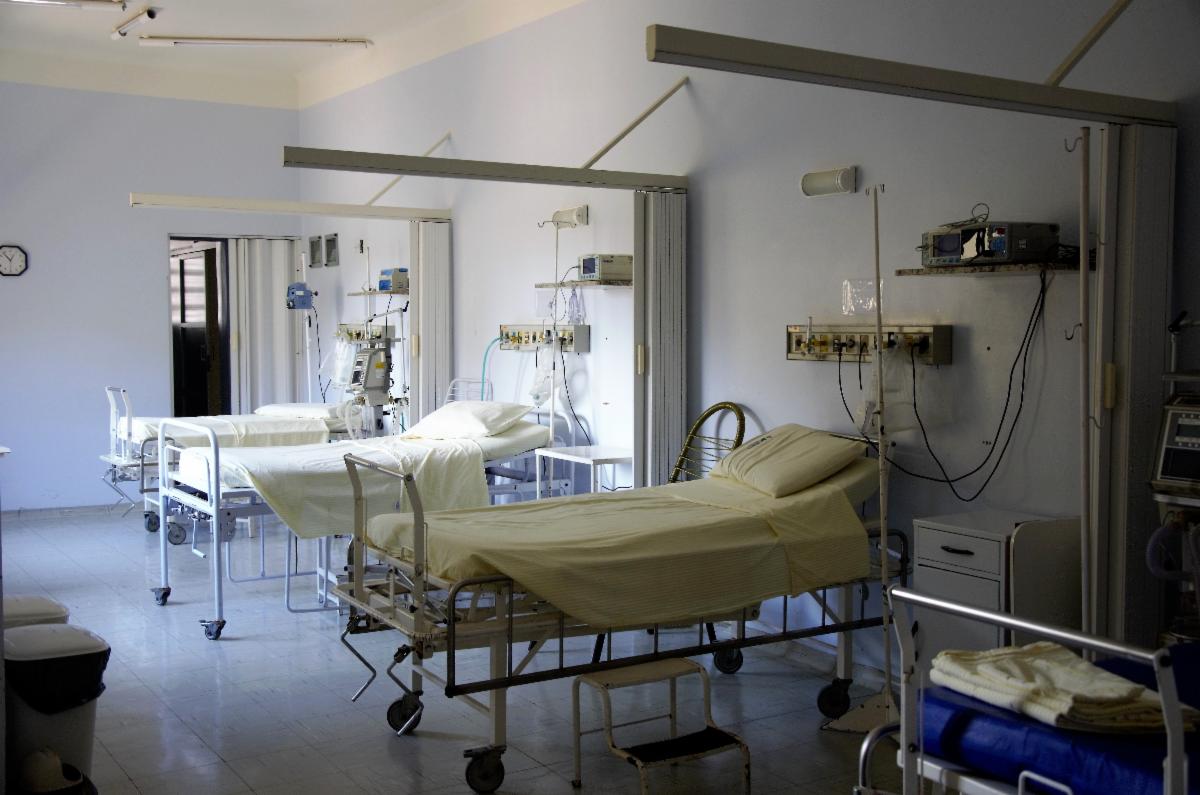 A recent piece by HuffPost’s Carol Kuruvilla highlights data from PRRI’s most recent survey, conducted right before Easter. Kuruvilla notes that while most Americans of faith oppose religious exemptions to stay-at-home orders, there is a “notable anomaly” within this trend. Citing PRRI data, Kuruvilla writes that, “White evangelicals (33%) were more likely than other religious Americans to favor allowing churches and other religious organizations to hold in-person services. About one-quarter of non-white Protestants (25%) said the same, along with 18% of both white Catholics and the religiously unaffiliated of all races, and 15% of white mainline Protestants.” Some states, she notes, including Florida, Michigan, and New Mexico, have added religious exemptions to their stay-at-home orders, while evangelical pastors in California and Kentucky have gone to court to seek religious exemptions, arguing that banning people from church is a violation of the First Amendment. Kuruvuilla also writes that in Kansas, a Trump-appointed federal judge sided with two Baptist churches who are challenging Democratic Gov. Laura Kelly’s 10-person limit on in-person church attendance. According to Kuruvilla, Kelly’s office says that six deaths and 80 cases of novel coronavirus are tied to religious gatherings in the state. “This is not about religion. This is about a public health crisis,” Kelly told AP News.

‘American Heretics: The Politics of the Gospel’ Free Screening Announced for This Saturday

With no live sports to watch during the coronavirus pandemic, millions of viewers tuned in to ESPN on Sunday to watch a never before seen docuseries “The Last Dance.” The 10-part series, which premiered on ABC, ESPN, and NBC, chronicles the final season of Michael Jordan’s career with the Chicago Bulls through the medium of interviews with former teammates, archived footage, and a nearly all-access approach. “The ten-part series was originally scheduled to air during the NBA Finals in June but was pushed up two months to fill the void in the sports calendar created by the coronavirus pandemic,” Kurt Badehausen writes for Forbes. He also notes that the 5-time MVP and Hall of Famer won’t be seeing any profits from the documentary. “He’s donating his entire share of the proceeds, which should reach at least $3 million to $4 million, to charitable causes.”