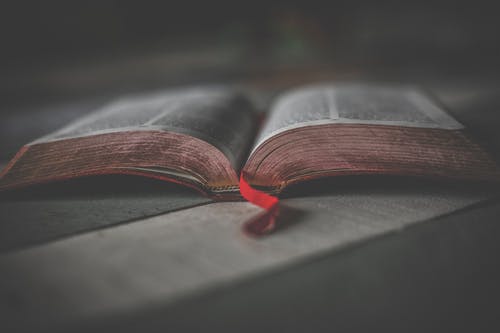 The Christian pro-life advocacy group Students for Life of America is calling on Catholic colleges around the United States to wipe any trace of Planned Parenthood from campus. “Catholic universities should not be promoting abortion nor Planned Parenthood,” group president Kristan Hawkins tells The Washington Times. “Catholic universities should be promoting respect for all human life.” The request has sparked a debate between Students for Life and the alternative pro-choice group, Catholics for Choice. “This overreaction of the anti-choice group, Students for Life, portrays a profound lack of confidence in their ability to convince the body of students at Catholic universities and colleges to adhere to the group’s ultraconservative position against a woman’s right to choose,” the organization said in a statement. PRRI data shows that Catholics are largely split about whether abortions should be illegal. Catholics are divided (48% support legality in most or all cases vs. 46% oppose legality in most or all cases), but there are significant differences by race and ethnicity. A majority (52%) of white Catholics, compared to 41% of Hispanic Catholics, support the legality of abortion. Younger Americans are likelier than older Americans to say abortion should be legal in most or all cases. Nearly six in ten (59%) younger Americans (ages 18-29) support abortion legality, compared to 54% of those ages 30-49, 54% of those 50-64, and 49% of seniors (ages 65 and older).