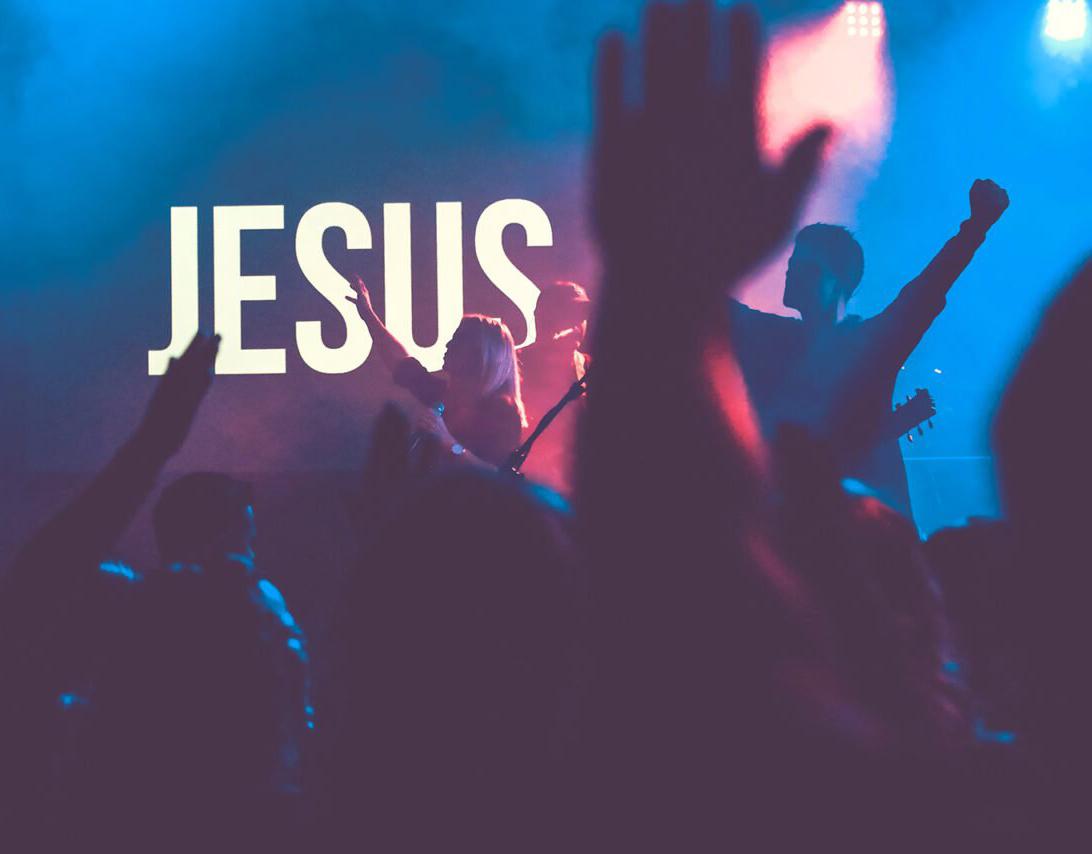 Braunstein: America Is Still Reacting to the Religious Right, in More Ways Than One

Jack Jenkins for Religion News Service reports on a new article by University of Connecticut sociologist Ruth Braunstein’s new article, “A Theory of Political Backlash: Assessing the Religious Right’s Effects on the Religious Field.” The research examines the increase in religiously unaffiliated Americans over the past several decades in the context of the rise of the religious right. PRRI found that 23% of the country in 2020 is religiously unaffiliated—a larger percentage than white evangelical Protestants, white mainline Protestants, or white Catholics, and this percentage has more than doubled since the 1970s with sharp increases in both the 1990s and the 2010s. The “rise of the nones” is theorized by religious and academic leaders to be a retaliation to the rise of the religious right in the 1990s. Jenkins writes: “As campaigns by conservative Christians increasingly became associated with all religion in the public square, religious Americans who rejected their messages ultimately cut ties with religion altogether, identifying as nones instead.” Braunstein, a former PRRI Public Fellow, points to three separate responses to the religious right: an increase in Americans who are “spiritual but not religious,” a “progressive religious mobilization that represents a different form of backlash than the one associated with religious disaffiliation,” and a separation of political activism from religion. These factors combined to cause a “purification process” among politically active conservative Christians, specifically white evangelicals.

Have the “Nones” Consciously Rejected Religion, or Have Religious Institutions Failed To Involve Them and Respond to Their Needs?

A recent editorial in America, the weekly magazine by Jesuits in the United States, analyzes both changes in how people express religion publicly and their outlooks on personal spirituality. The article cites PRRI research that found 36% of 18- to 29-year-olds do not associate with a particular religion. Statistics such as this one make up “a longstanding pattern of secularization in the United States,” for which a lack of understanding or concern for LGBTQ and reproductive-health issues could be blamed, according to America Magazine. The article begs an interesting question: have the “nones” consciously rejected religion, or have religious institutions failed to involve them and respond to their needs? Pope Francis announced that a 2023 meeting of the Synod of Bishops would focus on finding ways to “walk together” instead of one that follows the lead of a select few. The editors conclude that the voices of the nones “are crucial for understanding where the church has lost people on both the local and global levels”—with a third of Americans “estranged from organized religion.”

As COVID Cases Surge, Religious Leaders Say Faith Is No Barrier to Getting a Vaccine

Nicolette White for the Burlington County [N.J.] Times calls attention to the increase in congregations encouraging vaccinations in the midst of “another stark, pandemic winter.” The Rev. Charles Boyer of Trenton said throughout the pandemic, he has buried more people than he had in the previous 10 years of his ministry. “This has taken a psychological and spiritual toll on faith leaders but also congregations…you can see that someone that was just there two weeks ago is gone.” White emphasized that nearly every COVID-related death (25,000+) in the state of New Jersey was among the unvaccinated. Although over six million residents are fully vaccinated in the state, White highlights PRRI research which found nearly six out of ten Americans support religious exemptions from government vaccination mandates. She then goes on to compare multiple different approaches and responses within religious communities, from the Jehovah’s Witness community stating there is no biblical objection to getting vaccinated, to Conservative Judaism, where getting vaccinated became a religious principle. One Jehovah’s Witness leader even noted that “personal choice on whether or not to receive the COVID-19 vaccine goes out the window when mandated by a governing authority,” according to biblical standards. “If the government says do it, as long as it doesn’t violate Bible principles, we will obey and we must obey as Christians.”