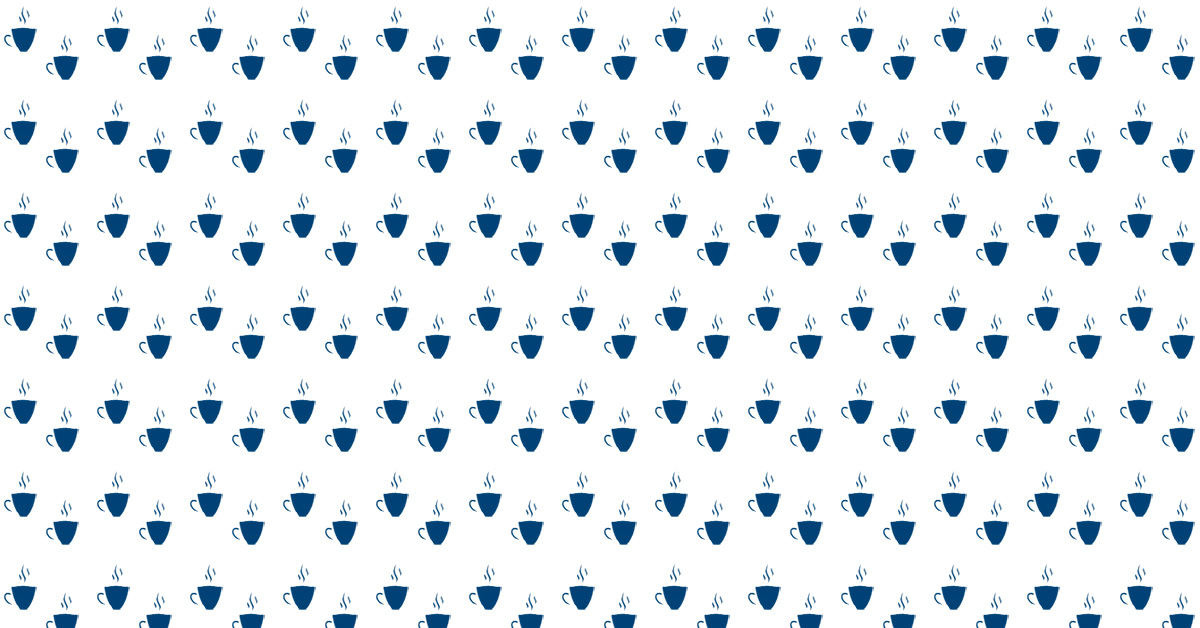 Are the Religious Lagging Behind on Climate Change?

This week BuzzFeedNews looks at what has actually occurred almost four years after Pope Francis called on Catholics across the world to help prevent climate change. Buzzfeed’s Dan Vergano argues that religious communities are lagging behind other parts of the country in acknowledgment and prevention of climate change. “A lot of good-hearted people put a lot of effort into this, but there is no sign of religious people saving us from climate change,” sociologist Bernard Zaleha of the University of California, Santa Cruz, tells Vergano. “I say this as someone who used to think, Wow, if this takes off, it could really make a difference.” PRRI data confirms that most religious groups lag behind the rest of the country in believing climate change to be a critical issue. Data from 2018 shows that 38% of the country believes it is a critical issue, while 39% of Catholics believe it is a critical issue. White evangelical protestants are least likely at 13%.

A recent piece in ProPublica examines how TSA practices are targeting black women. Dorian Wazner, a black woman living in Washington, D.C., reports the frequency of TSA agents running their fingers through her hair. “It happens with my natural Afro, when I have braids or two-strand twists. Regardless,” Wazner explains. “At this point in my life I have come to expect it, but that doesn’t make it any less invasive and frustrating.” Beyond the hair pat down, ProPublica reports that hairstyles popular among black women can set off TSA body scanners. “With black females, the scanner alarms more because they have thicker hair; many times, they have braids or dreadlocks,” an anonymous TSA officer explains. “Maybe, down the line, they will be redesigning the technology, so it can tell apart what’s a real threat and what is not. But, for now, we officers have to do what the machine can’t.” PRRI data shows that 73% of Americans believe that there is a lot of discrimination against African Americans.