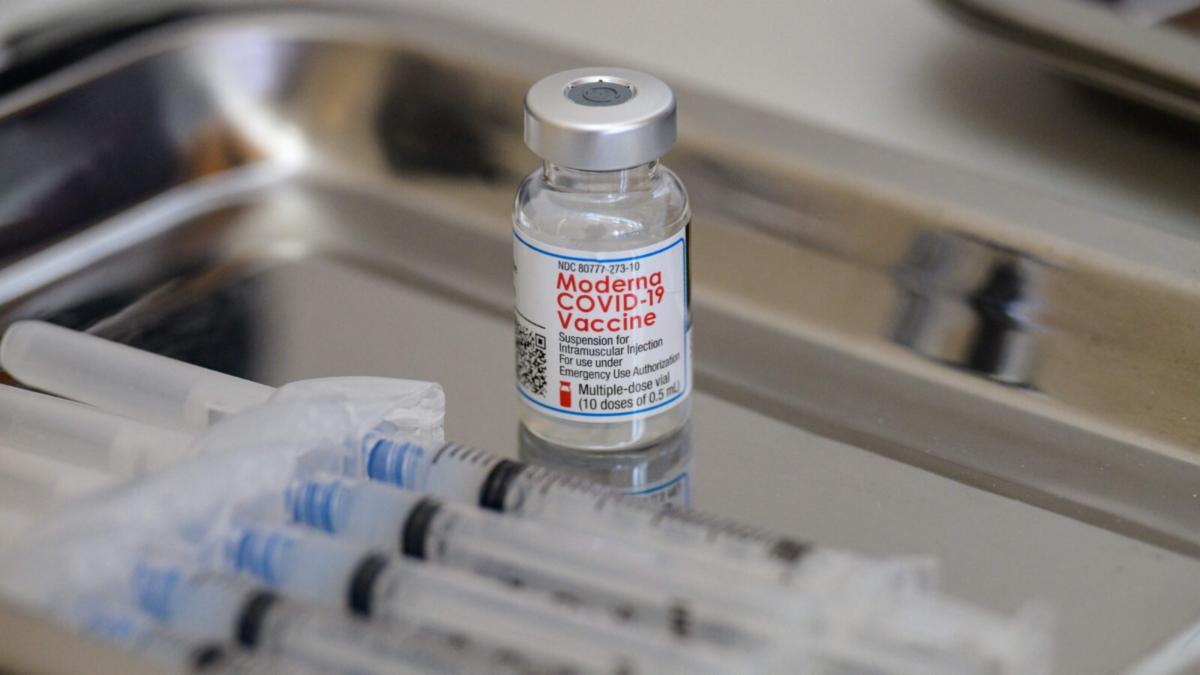 Joanne Silberne of STAT, a news website focused on health and medicine, reports on a study from sociologists at Stanford and Columbia that suggests appealing to white evangelicals’ faith “could make a dent, however small, in their stagnant immunization rates.” The study asked unvaccinated, self-identified white Christians to watch a video in which former National Institutes of Health Director Francis Collins, himself an evangelical, answered questions about COVID vaccines. A subgroup of participants saw an introduction to the video where Collins proclaimed his “trust in Jesus as a source of all truth” while also stating, “Many medical experts are people of faith.” Those who saw the intro clip were modestly more likely to say they had an intent to get vaccinated than those who did not (38% and 34%, respectively). As part of the “emerging research” demonstrating the effectiveness of faith-based initiatives that Silberne references, she included the latest study by PRRI and IFYC on vaccination mandates that points to distrust in the government as a contributing factor to vaccine hesitancy and refusal. White evangelical Protestants were the only major religious group in which a majority of respondents believed the federal government is holding out on other treatments and instead promoting vaccines, and only 42% of white evangelical Protestants agreed that getting vaccinated is a way to practice the principle of loving your neighbors. 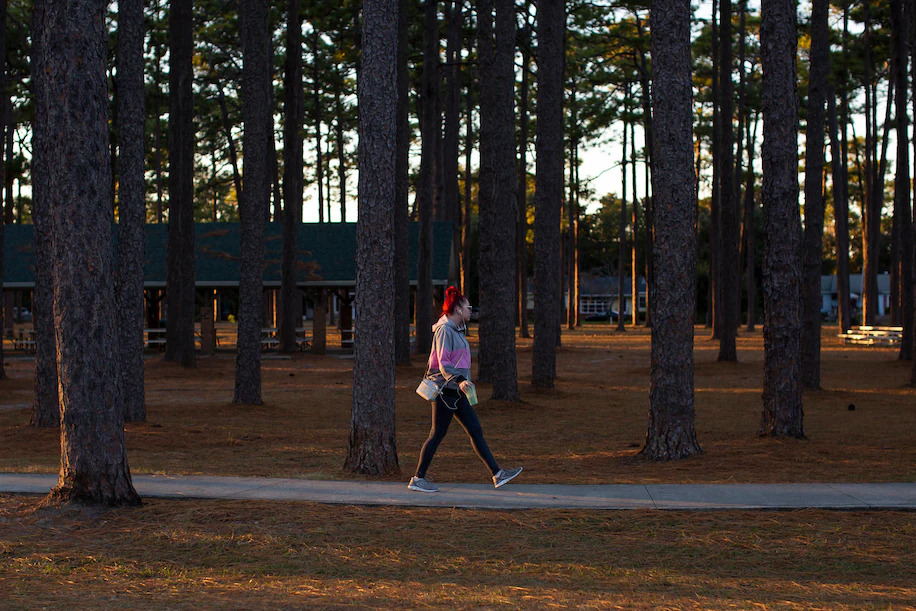 The Pandemic Has Caused Nearly Two Years of Collective Trauma

Marisa Iati for the Washington Post has gathered an array of examples from across the country of people reacting to the pandemic, noting the “aggressive and often cruel” ways in which people have retaliated against COVID-related policies and behaviors they dislike. This includes 1,000+ unruly-passenger investigations in aviation—five times as many as in all of 2020, the harassment of health and elections officials, and a sharp increase in threats against educators. Mental health experts have pointed to “the worldwide state of perpetual crisis” as the culprit for the uptick in vulgar behavior. Additionally, experts note that the pandemic has “spared almost no one,” leading to collective trauma. With more than 800,000 American deaths (disproportionately Black, Latino, American Indian and Alaska Native), Iati notes, it is no surprise 13% of people report symptoms of post-traumatic stress disorder attributable to COVID-19. The latest PRRI-IFYC survey found about 2 in 3 vaccinated Americans said they were “angry at those who are refusing to get vaccinated against COVID-19 and are putting the rest of us at risk.”

Maggie Siddiqi for NBC News THINK analyzes the insistence for religious vaccination exemptions within far-right political agendas, stating that “religious freedom only matters” when it aligns with conservative objectives. Siddiqi underscores PRRI’s research that found vast majorities oppose religious exemptions to stay-at-home orders and how “extreme-right conservatives” have sought exceptions to many COVID-19 precautions ranging from emergency public health orders to mask and vaccine mandates. The article describes the extent to which religious freedom has become tied to Christian nationalists, with an industry of anti-vaccine activists joining together. Ironically, she highlights how “religious freedom” advocates turned the other cheek in regards to the Trump administration’s travel ban from predominantly Muslim countries—“a de facto religious litmus test of our nation’s immigration system.”  To conclude, she links PRRI and IFYC’s finding that “six in ten Americans (59%) agree that too many people are using religion as an excuse to avoid COVID-19 vaccination requirements” to the fact that the First Amendment was “never intended to be without limits,” especially when those limits could save lives.