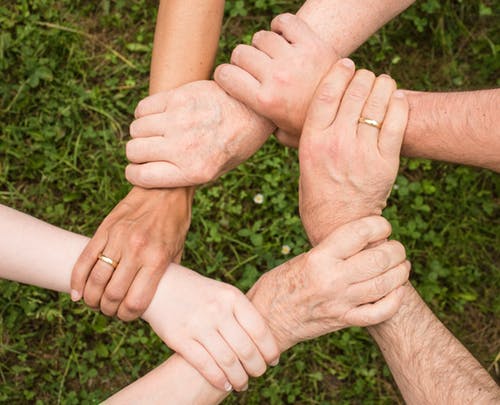 A recent photo-op and ceremony honoring local police officers in Florida was interrupted when a black politician called out a white police officer who he claims falsely arrested him. “You probably don’t remember me, but you are the police officer who falsely arrested me four years ago,” City Commissioner Mike Gelin told Deputy Joshua Gallardo. Gelin alleged that Gallardo lied on his police report and falsely arrested him after witnessing a fight in 2015. “You lied on the police report,” Gelin said. “I believe you are a rogue police officer. You are a bad police officer, and you don’t deserve to be here.” Gelin spent 9 hours in jail after Gallardo arrested him for recording the aftermath of a fight. According to Gelin, his spontaneous public outcry was meant to serve as a voice for those who have been in a similar situation. “Wrongful arrests have lifelong impacts on people and happen more than people would want to believe,” Gelin said. “I need to be a voice for the people who don’t feel like they have a voice or the courage to express their voice.” PRRI data indicates that the country was split over whether white police officers exhibit bias against black citizens. A majority (52%) of Americans agree that police officers generally treat nonwhite and white Americans the same, while 47% disagree.

The Rise of Transgender Representation in Hollywood