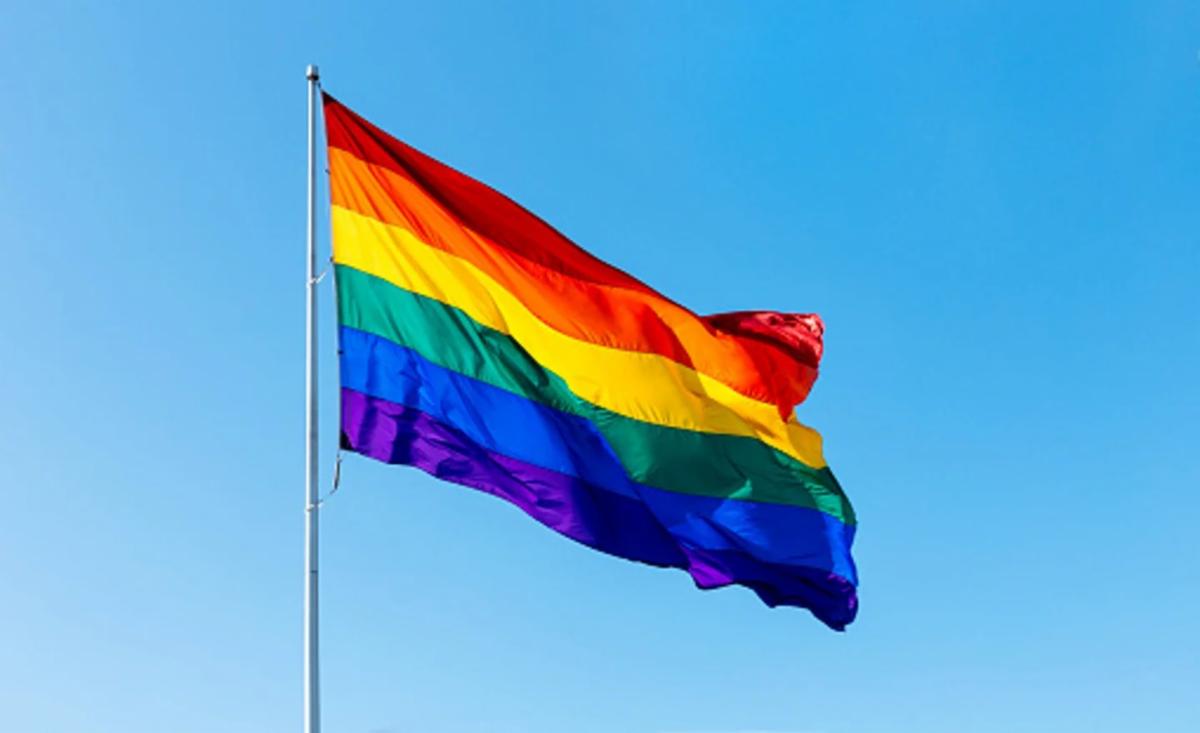 Nebraska’s Lincoln City Council voted Monday to add sexual identity and gender orientation to the state capital’s municipal nondiscrimination laws covering more than 280,000 residents, reports Brooke Migdon for The Hill. City Councilwoman Tammy Ward said that changes in federal law, including the U.S. Supreme Court’s 2019 ruling in Bostock v. Clayton County, which prohibits most employers from terminating employees simply for being transgender or gay, “warranted a change to the municipal code.” She stated: “The Supreme Court has ruled time and time again to protect the rights of gay human beings…These changes are about fairness, equity, justice, and civil rights. Sometimes it has been hard for me that we even have to have this discussion.” The Equality Act, which remains stalled in the U.S. Senate, would expand existing civil rights laws to protect LGBTQ people from discrimination in all 50 states and strengthen protections for women, people of color, and people of all religions. Advocates of the Equality Act say it would mainly expand existing protections granted under the 1964 Civil Rights Act, but opponents claim it would “jeopardize religious objections.” PRRI research from October 2021 found 82% of Americans support laws shielding LGBTQ people from discrimination in jobs, public accommodations, and housing. Additional data from the survey found 81% of white Americans and 83% of Black and Hispanic Americans support nondiscrimination laws. Differences exist between Americans with and without college degrees; nearly nine in ten college graduates (88%) support nondiscrimination laws, whereas eight in ten Americans without college degrees support the laws.

Immigration Spotlight: Americans Are More Likely to Oppose Restrictive Policies Against Refugees When They Think About Afghan Refugees

PRRI Research Associate Diana Orcés recently wrote about American perceptions toward refugees following the U.S. withdrawal from Afghanistan and the subsequent need to resettle Afghans across the nation. Though 76,000 Afghans have already been resettled, there are 8,000 remaining on domestic military bases, with an additional 2,500 Afghans still living at U.S. military installations abroad. According to PRRI research from last fall, about six in ten Americans (59%) oppose the passage of a law to prevent refugees from entering the country; when the same survey specifically asked about Afghan refugees, opposition to an anti-refugee law notably grew to 66%. Although President Joe Biden promised to reverse efforts to undermine legal immigration during former President Donald Trump’s term, the new administration has struggled to make progress. In 2022, Biden set the cap for refugees entering the United States at 125,000. However, in his first year in office, the administration admitted fewer than 12,000 people—the lowest number of admissions since the refugee program was created in 1980.

The survey also found that Republicans (34%) are about half as likely as independents (64%) and Democrats (74%) to oppose the passage of a law that would prevent refugees from entering the United States. However, when Republicans think about refugees from Afghanistan specifically, they are split on this question (49% favor, 50% oppose). Looking at demographic breakouts, 56% of white Americans oppose a ban on refugees entering the country and are less likely to oppose it than Hispanic Americans (60%) and Black Americans (65%). Opposition to a ban on refugees increases with education, from Americans with a high school education or less (50%) to Americans with college degrees (69%). Also, opposition decreases with age, from Americans ages 18–29 (67%) to Americans 65 and over (51%). For more information about PRRI’s recent work in this area, read the February 2022 report, “Welcoming Immigration Policies Remain Popular, But Immigration Is Not a Critical Issue for Most Americans.”

The ‘Unchurching’ of America

Charleston (W.Va.) Daily Mail Metro Editor Robert Saunders recently wrote on the “unchurching” of America,” describing how far the nation has moved from the “religious highs” early in the 20th century when American social identity was often tied to churches. PRRI’s groundbreaking 2020 Census of American Religion found significant growth in the number of religiously unaffiliated Americans, as well as a drop in those who affiliate as white evangelical Protestants, from 23% in 2006 to 14% in 2020. Saunders notes that this “reverses a decades-old trend of evangelical growth eclipsing that of mainline churches.” David Gushee, a professor of Christian Ethics and director of the Center for Theology and Public Life at Mercer University, stated that this is due to evangelicals inability to “handle sexuality in a way that doesn’t demonize or harm women and LGBTQ people,” as well as an inability to come to terms with white racism or to halt the denigration of mainstream science.

Joel Watts, a graduate of United Theological Seminary and a therapist who specializes in treating religious trauma, stated: “Sometimes, I wonder if we aren’t becoming unaffiliated because we do not want to be embarrassed by our affiliation… We live in a world of questioning and reanalyzing our traditions.” Saunders writes how a growing number of post-evangelicals are speaking out and moving away from the lack of ability to question religion. Kristen Kobes Du Mez writes in her bestseller, “Jesus and John Wayne: How White Evangelicals Corrupted a Faith and Fractured a Nation,” that white evangelicalism is “inextricably linked to a staunch commitment to patriarchal authority, gender difference, and Christian nationalism.” Saunders concludes by saying a trend back toward mainline churches is not likely to catch up with the religious nones, and that there are still people in both traditions who don’t want to “choose between head and heart.”