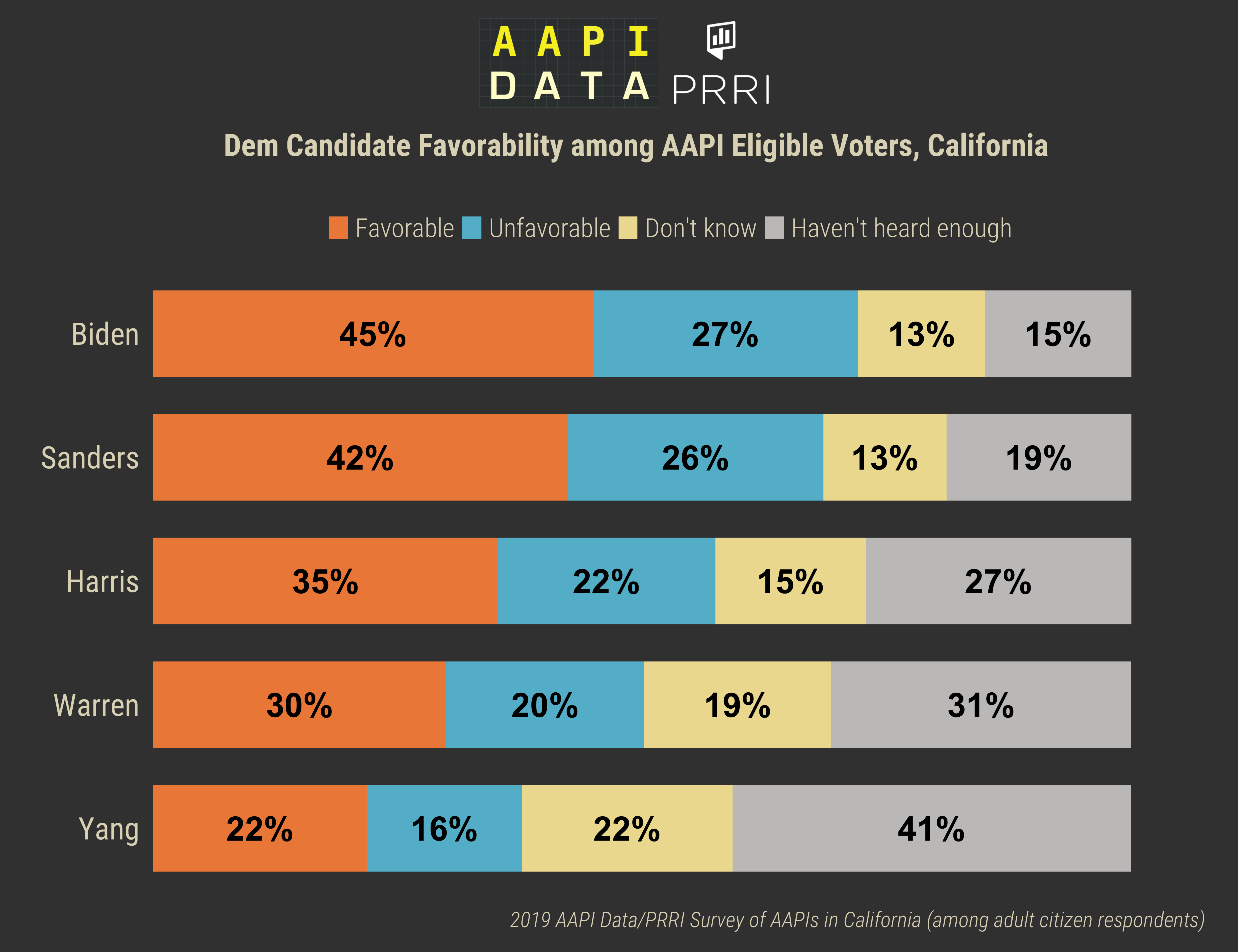 New data from the U.S. Customs and Border Protection (CBP) shows a staggering increase in the number of immigrants arrested at the U.S.-Mexico border. Arrests rose 88% in fiscal 2019, totaling to 977,509—the highest number since 2007. “These are numbers no immigration system in the world is designed to handle,” Mark Morgan, the acting CBP commissioner, told reporters. Most arrests occurred in May, when more than 144,000 people were arrested. The lowest occurred in September, when 52,546 apprehensions were made—a decrease that Morgan says indicates that immigrants are being deterred from entering the U.S. illegally. “The administration’s efforts — they’re working. Four short months ago, our daily apprehensions were close to 5,000. And today . . . it’s below 1,700,” he added. PRRI data shows a slim majority (51%) of Americans favor passing a law that places stricter limits on the number of legal immigrants coming to the U.S., while nearly as many (47%) oppose such a law.

Mixing Religion with School In Tennessee

Brinley Hineman of the The Daily News Journal recently published a piece that recounts Tennessee’s long history of mixing school and religion. The Freedom From Religion Foundation, a non-profit organization that defends the separation of state and church, has filed over 50 prayer-related complaints with Tennessee school districts in the last three years. Complaints involve coaches saying prayers before football games, an administrator saying prayers before school board meetings, and teachers co-signing prayer demonstrations. At one event in March, Knox County Schools offered teachers in-service time if they attended a faith-based school event. “Incentivizing employees to attend a religious event by offering in-service time and not disclosing the religious nature of the event is simply coercive and beyond the scope of a public school district,” FFRF’s complaint reads. According to PRRI data, approximately two-thirds (66%) of unaffiliated Americans believe it is not important for children to be brought up in a religion so they can learn good values. Overwhelming numbers of religious Americans, including white evangelical Protestants (92%), black Protestants (86%), Catholics (81%), white mainline Protestants (78%), and members of non-Christian religions (59%), believe religion is important in instilling good values in children.